The Video Game as a Medium for Architectural Imagining

You find yourself in a world of fog. It covers everything, obscures everything, impedes everything. The way out is up — so you begin to build upwards, piling fog into structures and platforms to guide yourself through the clouds. What you make dissipates, evaporates; this is an anxious setting of illusion and impermanence. Uncertainty abounds in the Fog Machine. But so does beauty, hidden softly among the myriad particles.

In recent years, video game technologies have found use in architectural visualization, making real-time rendering and virtual reality walkthroughs more accessible. On the flip side, architecture has inspired video game designers to develop immersive environments that feel lived-in. Given the increasing role of digital space in our lives, video games can do more for architecture: they can extend its visual language. Fog Machine, a video game in which the player can make architecture out of fog, proposes that video games can inspire new spatial expressions in architecture through their abstractions of materiality, as well as their applications of interactive and responsive design. Fog Machine invites us to explore what digital architecture can become when it is channeled through the lens of play. 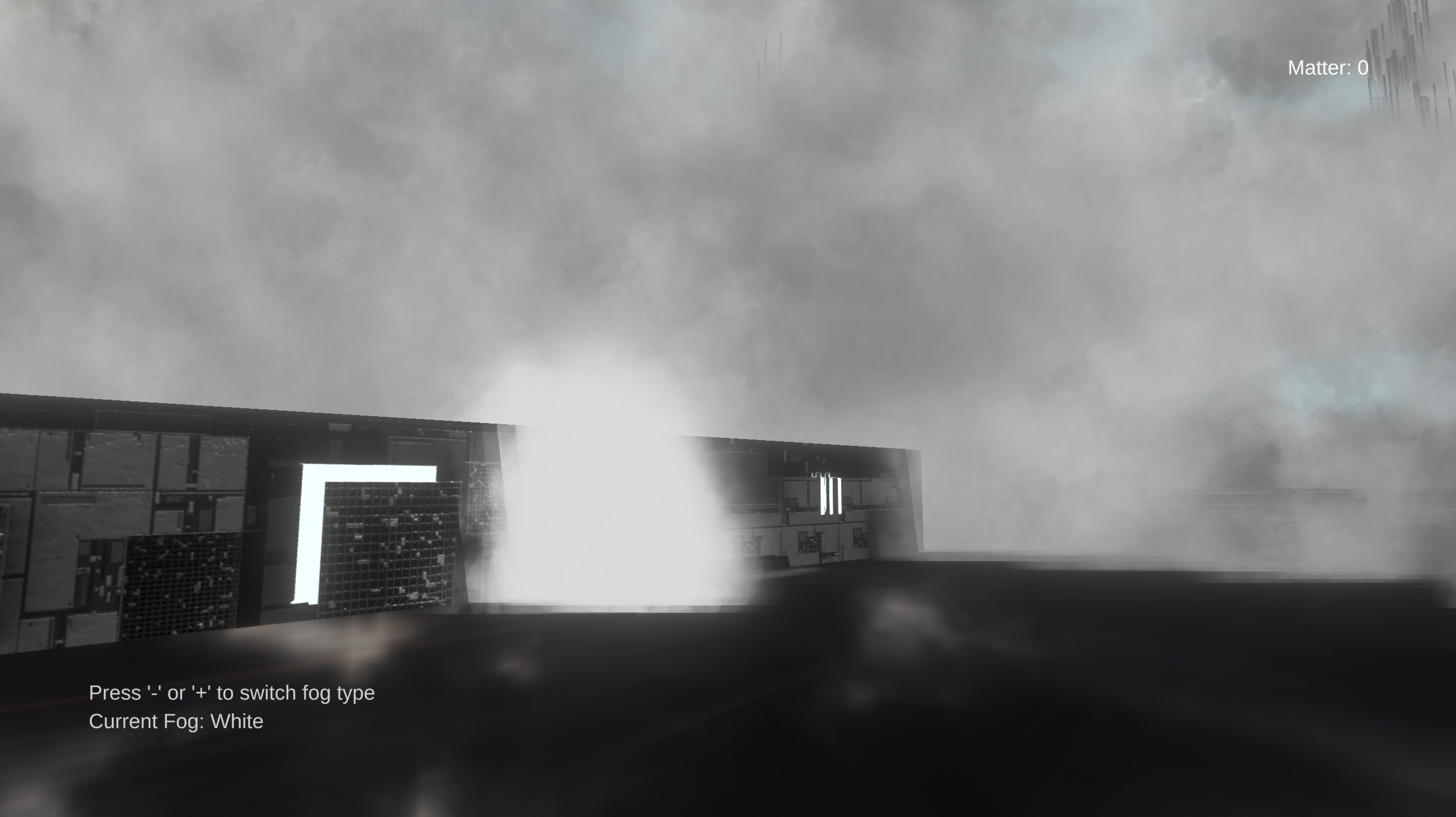 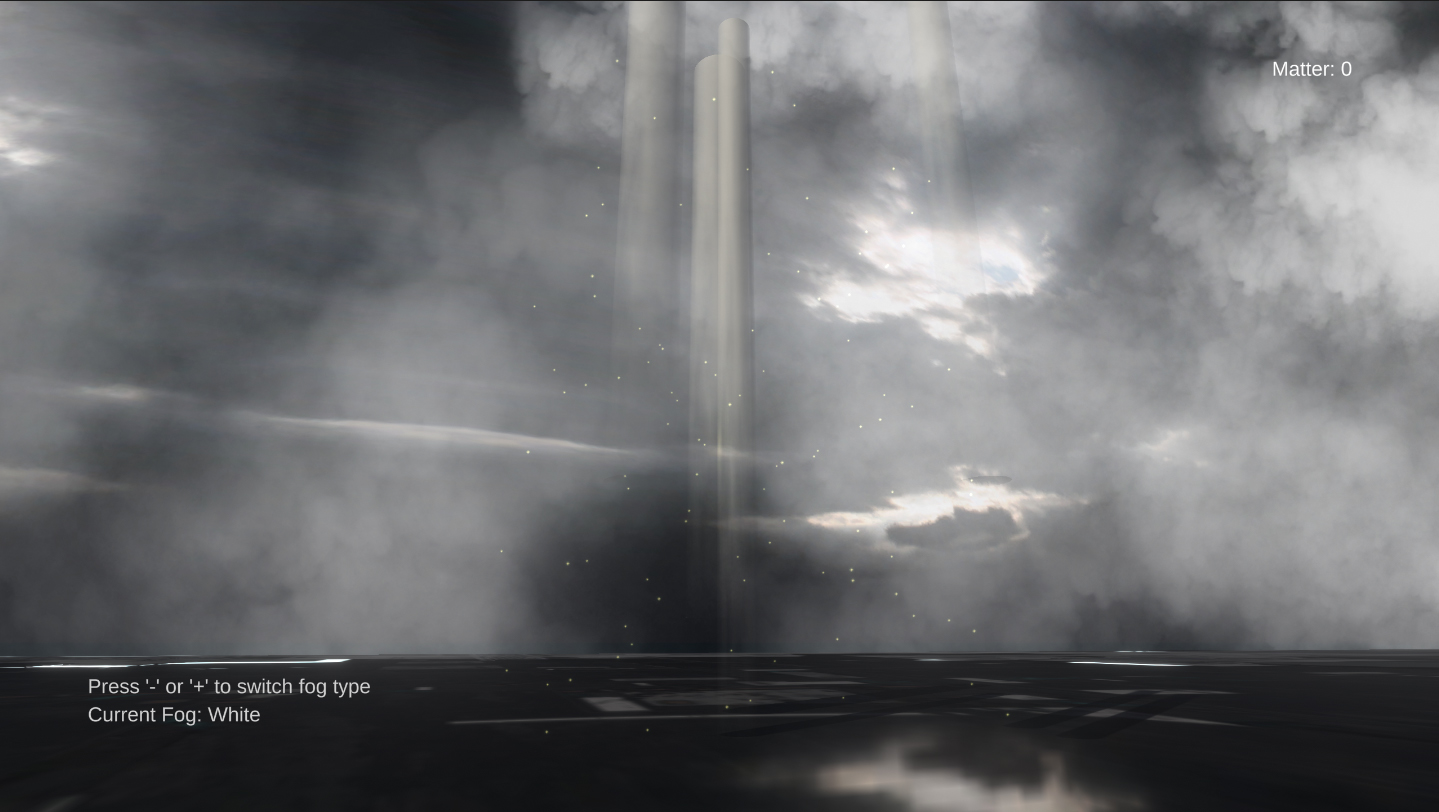 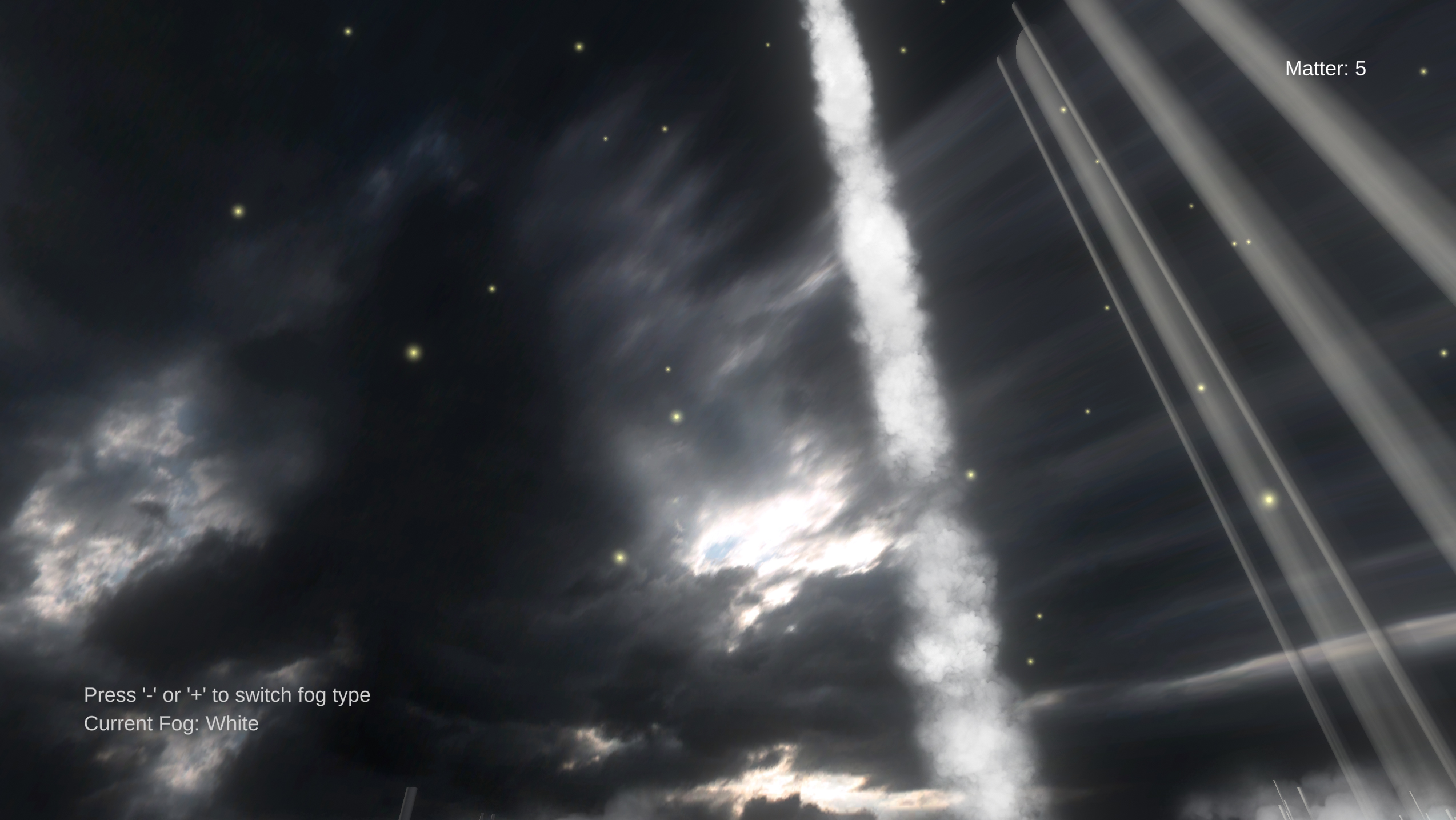 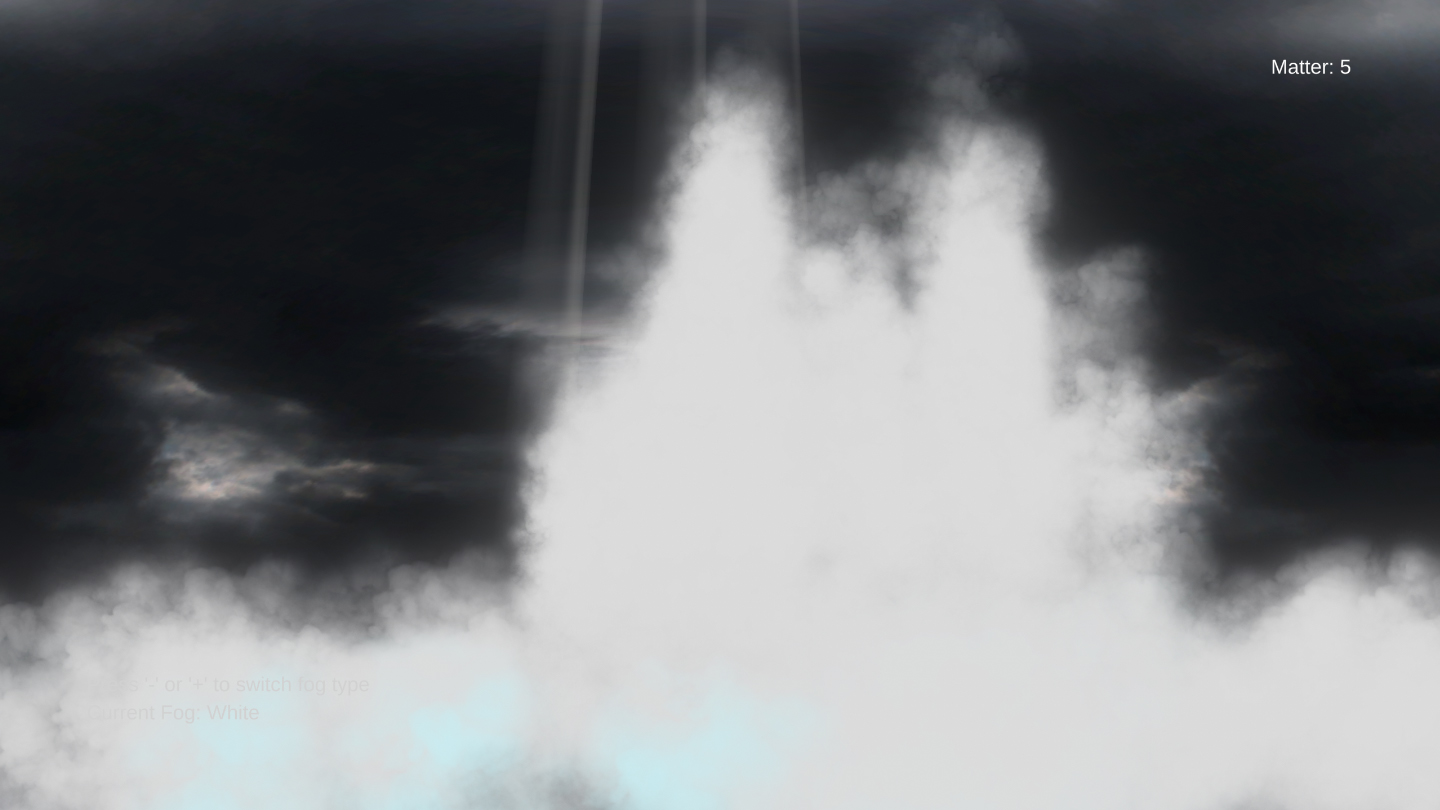 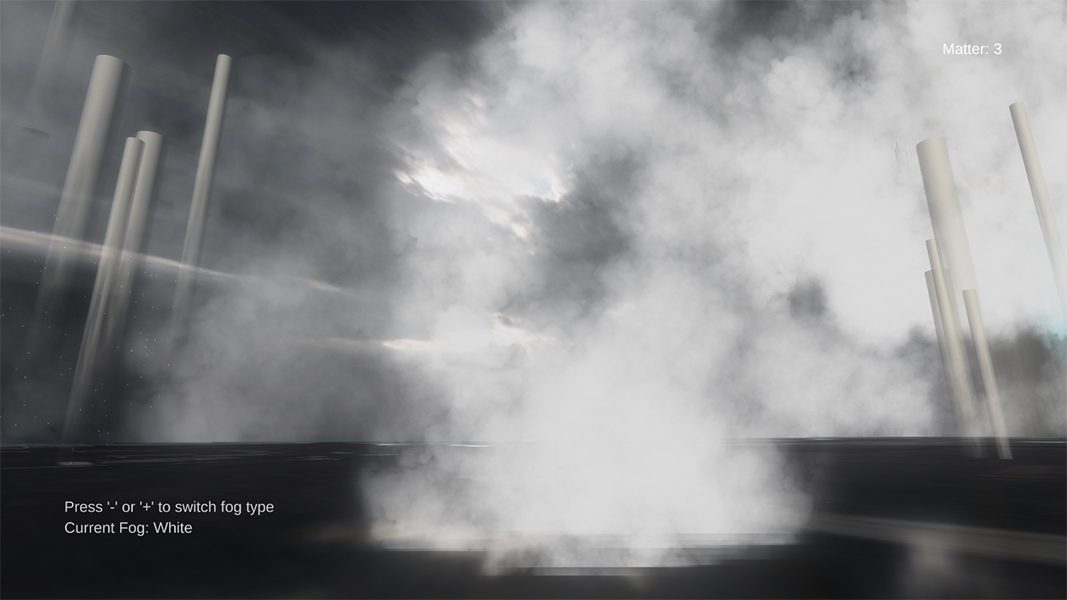 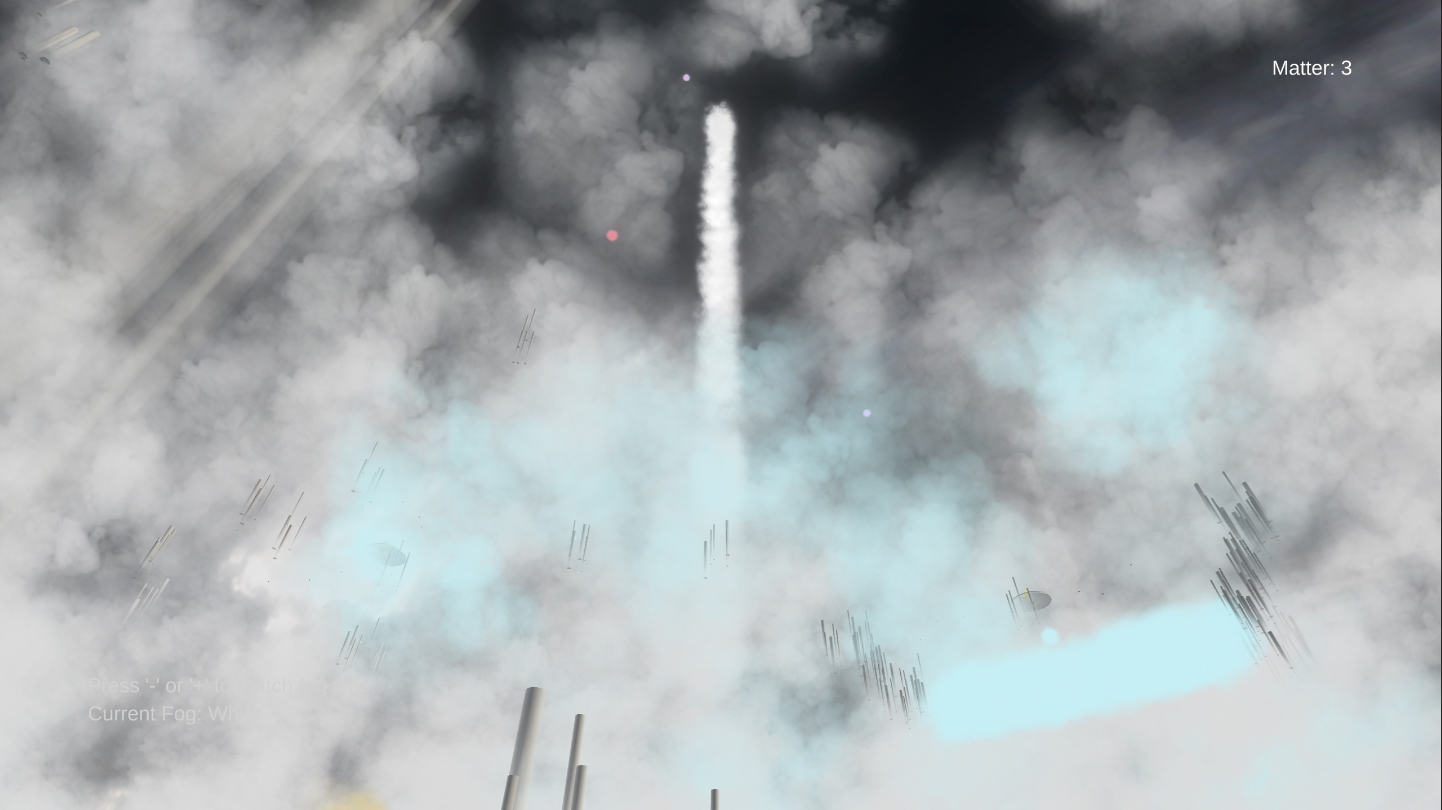 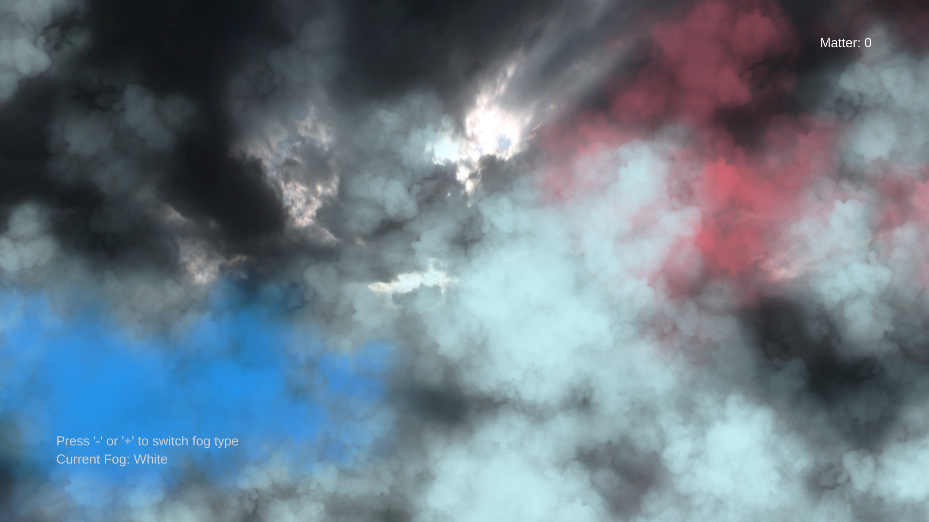 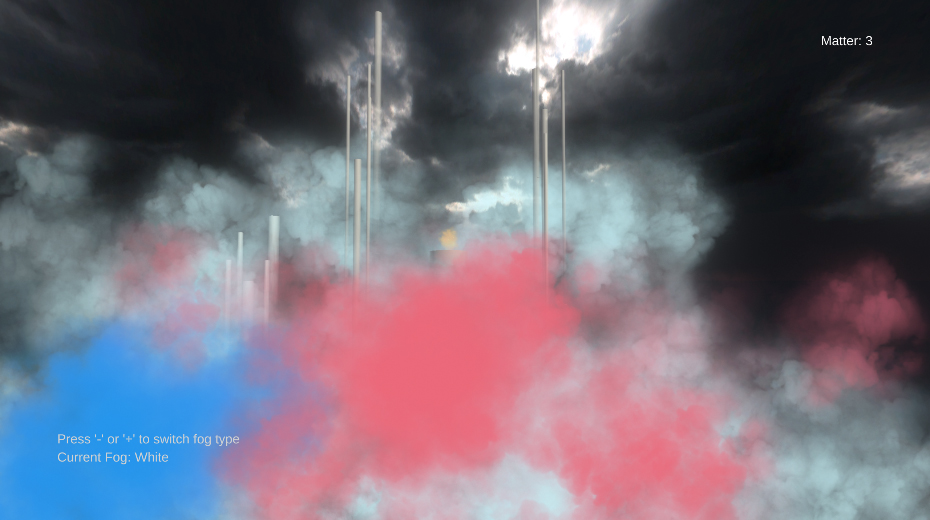 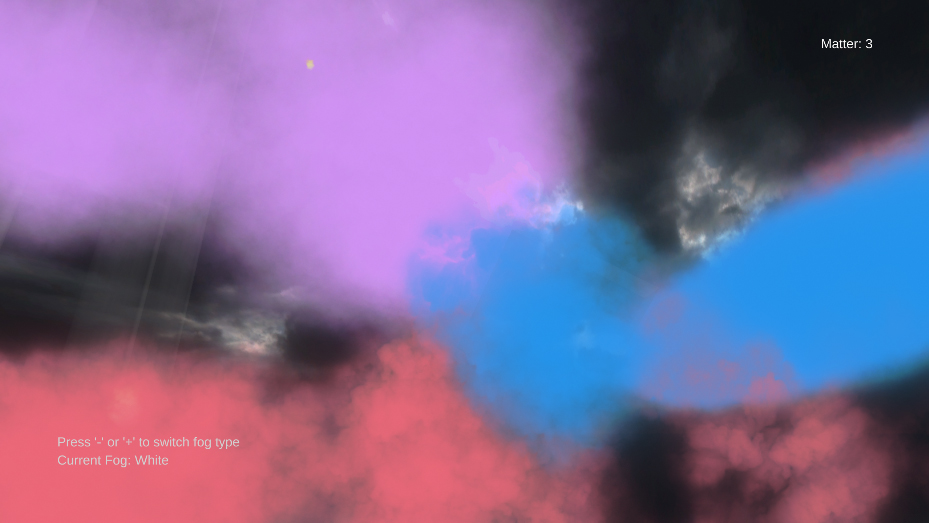 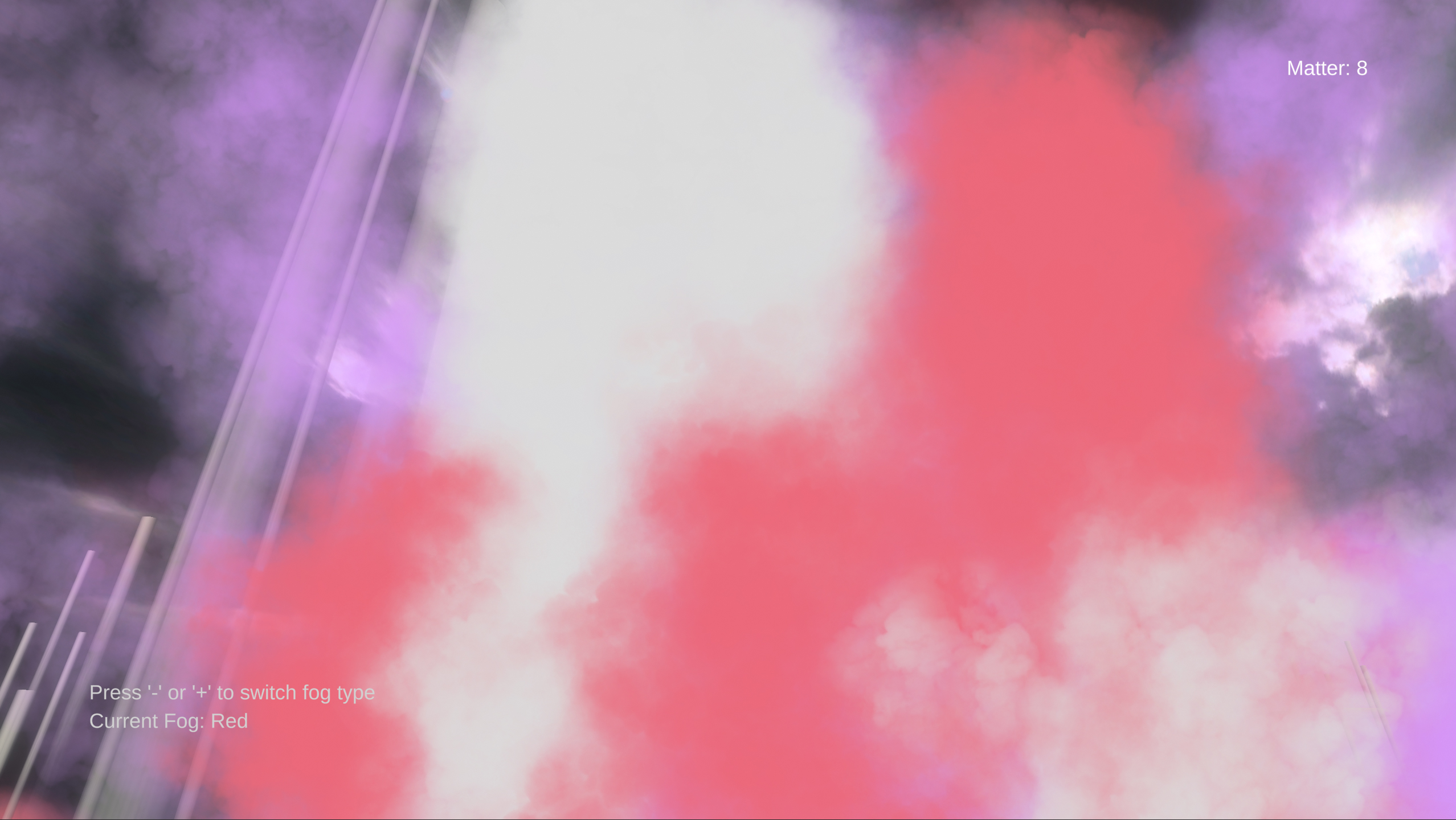 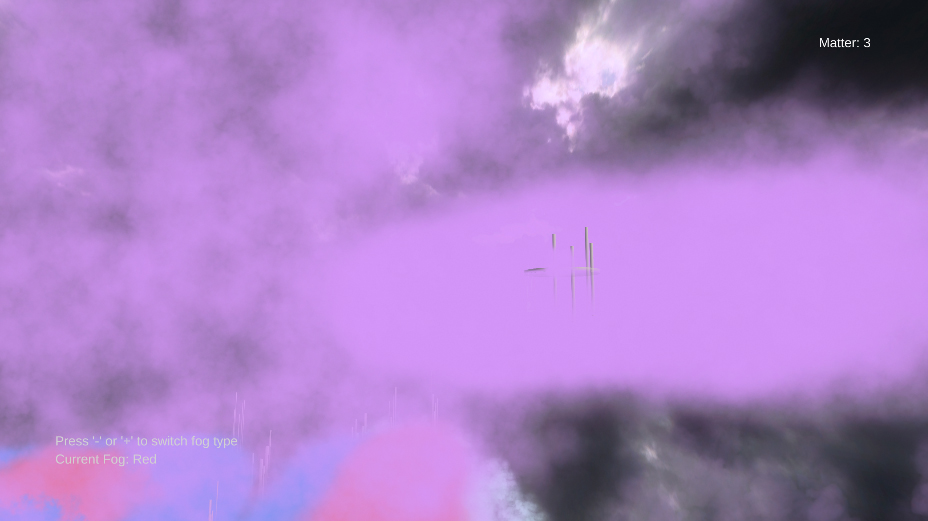 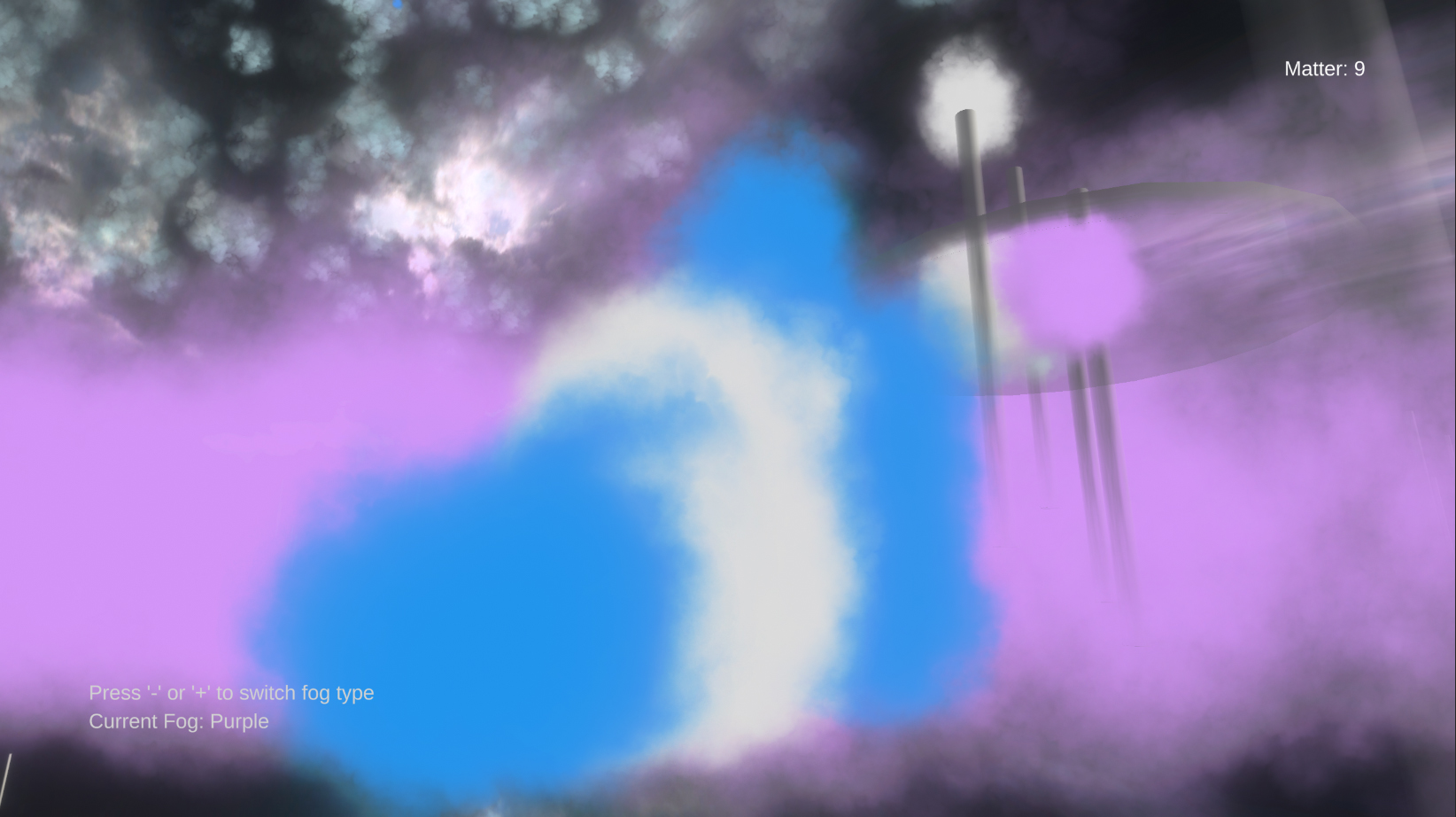 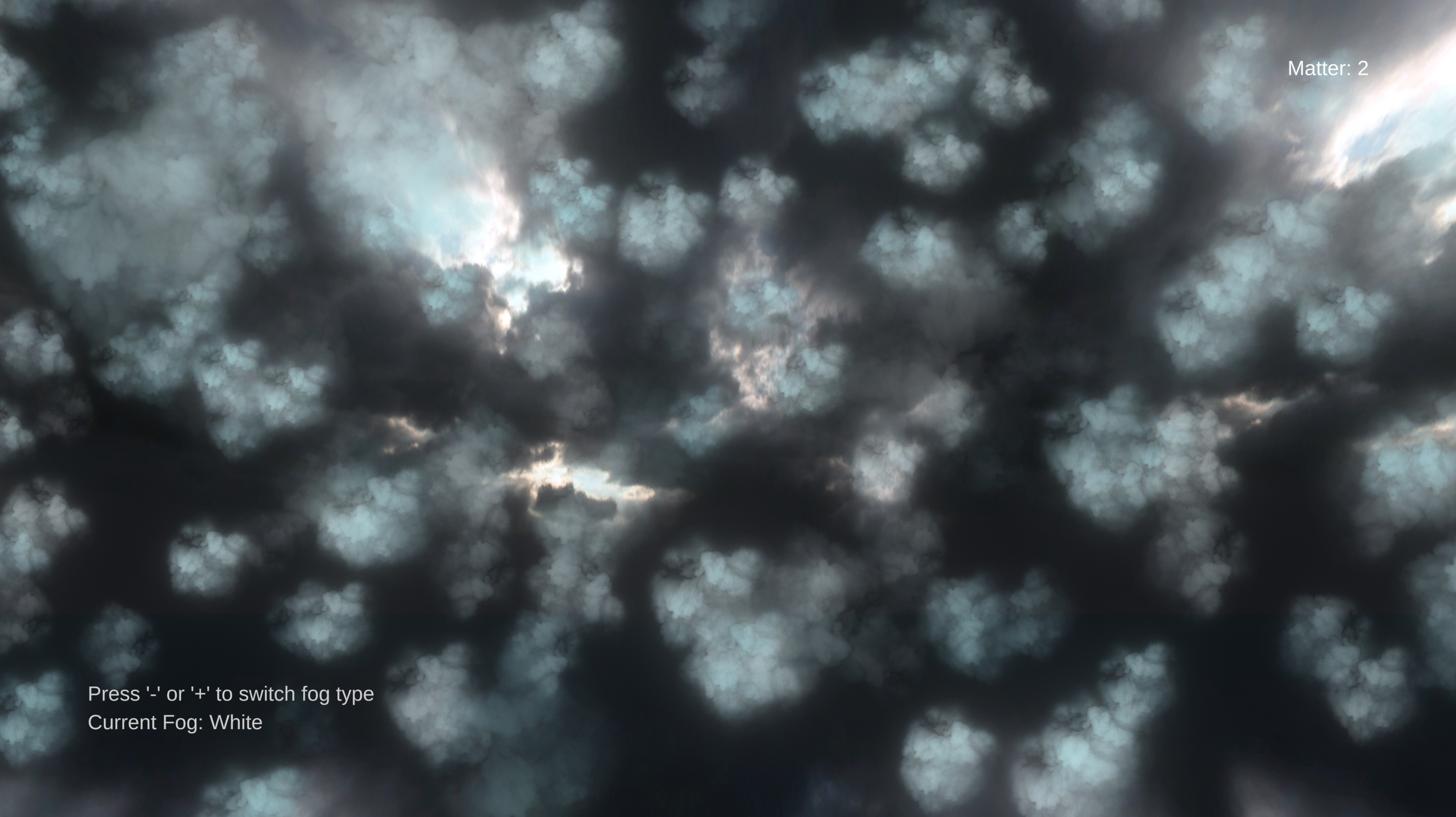 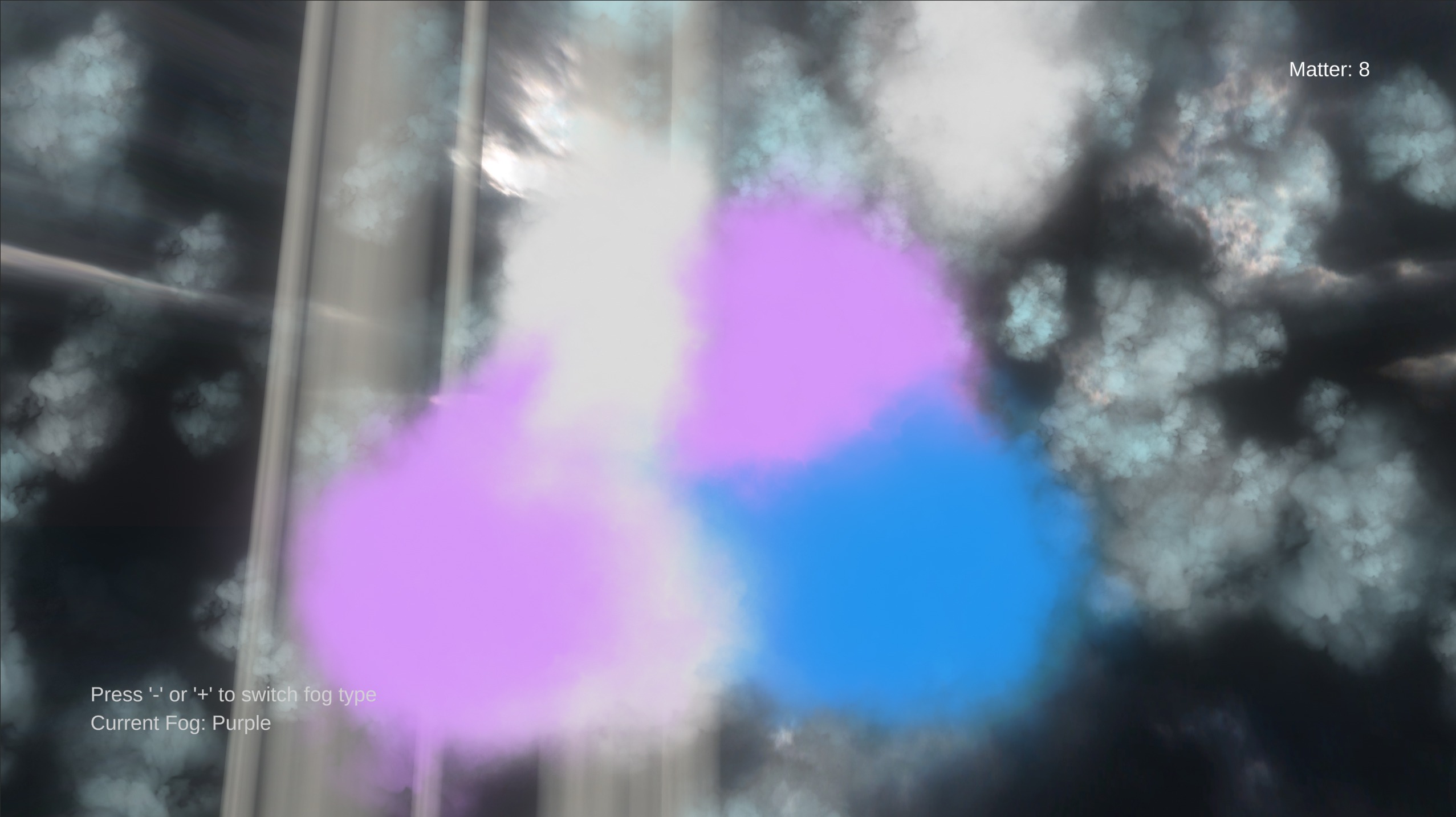 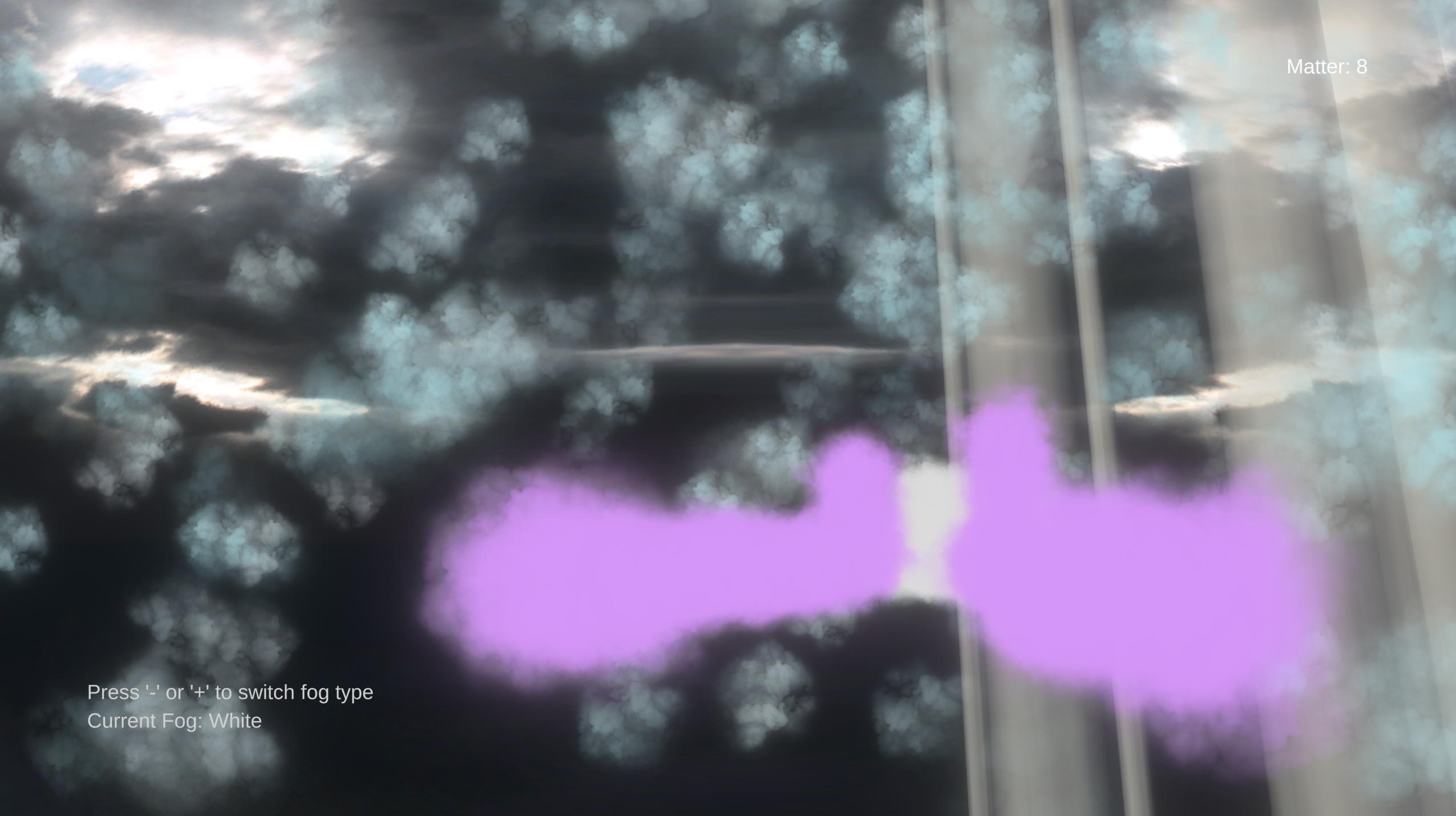 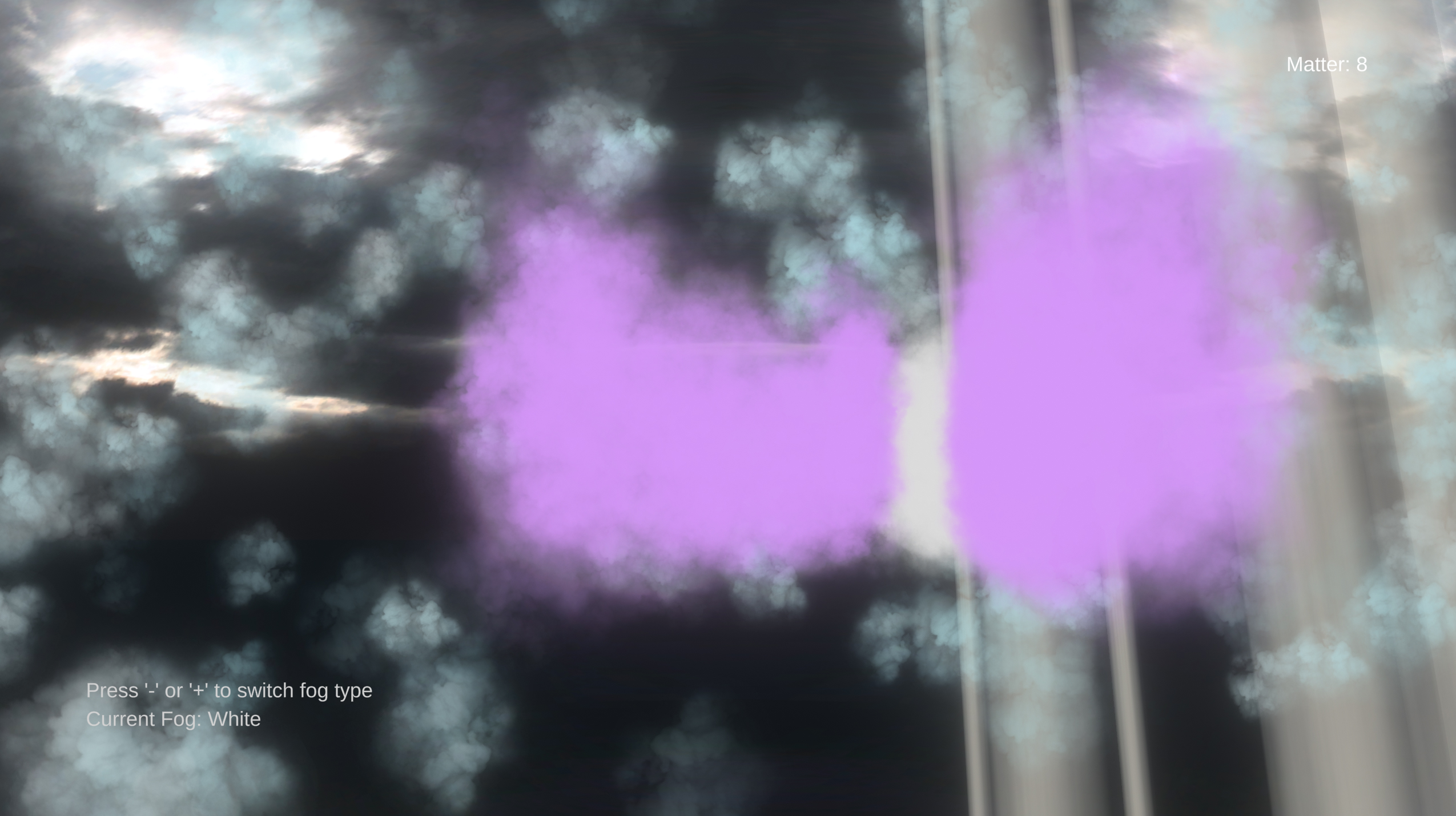 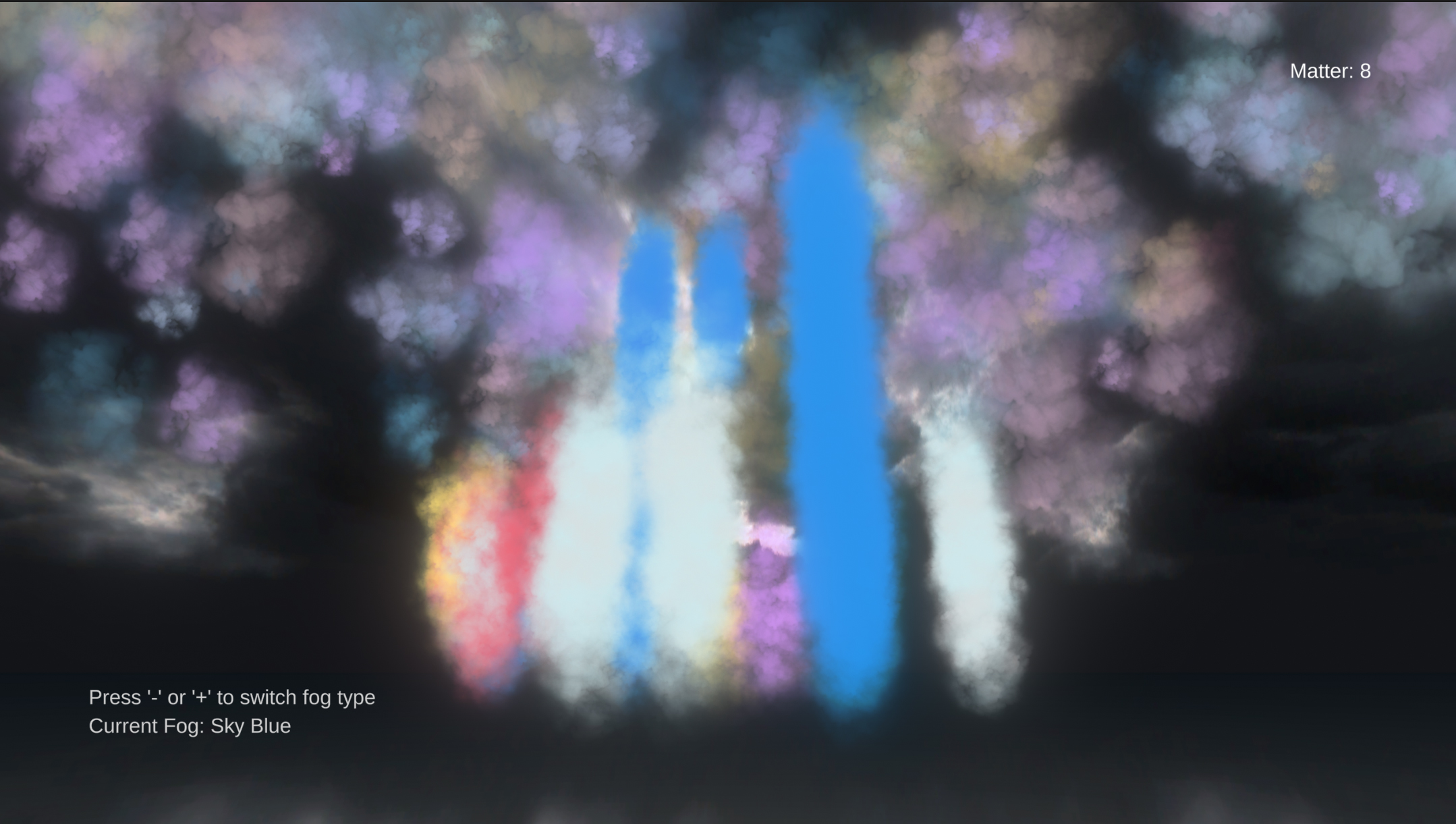 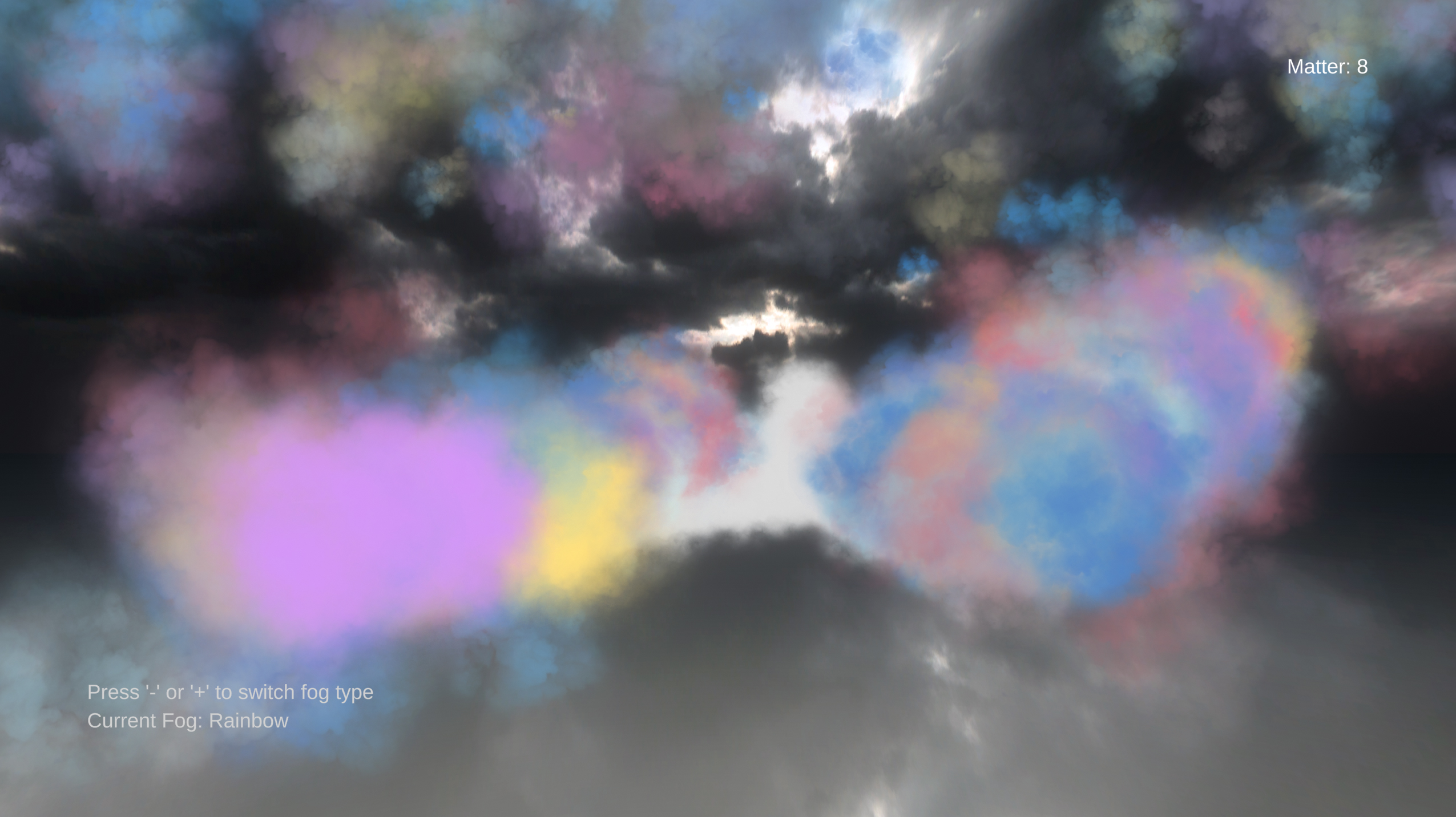 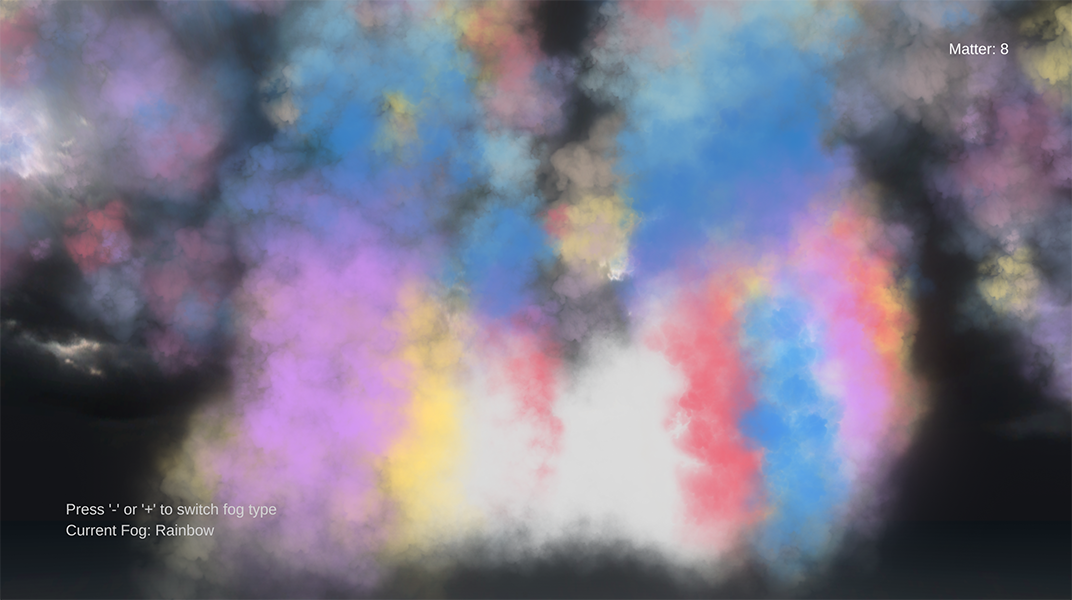