This is not a design project

This Is Not a Design Project : A Work of New York 2140 Architectural Fanfiction imagines a speculative narrative set in the spaces of Kim Stanley Robinson’s science fiction novel New York 2140 to explore architecture’s relationship with capitalist urbanization. The novel caricatures a future New York beset by disastrous impacts of climate change and a housing crisis precipitated by financial speculation. The thesis speculates on architects’ role in this future society. While architecture plays a role in the negative social impacts resulting from capital accumulation through the built environment, buildings in and of themselves lack agency. The thesis questions the architectural discipline’s focus on design objects, as opposed to alternative modes of practice, as solutions to the negative impacts of capitalist urbanization. 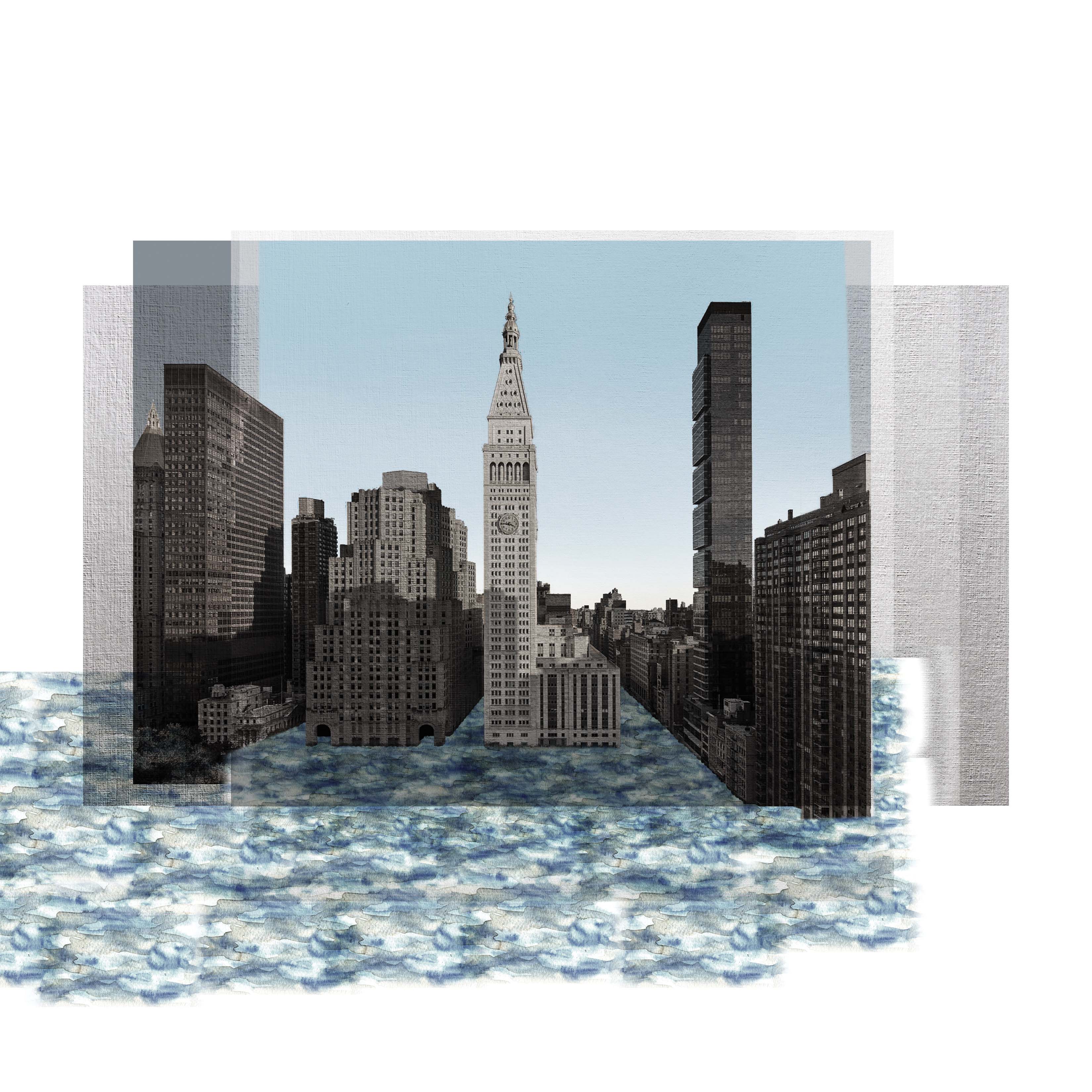 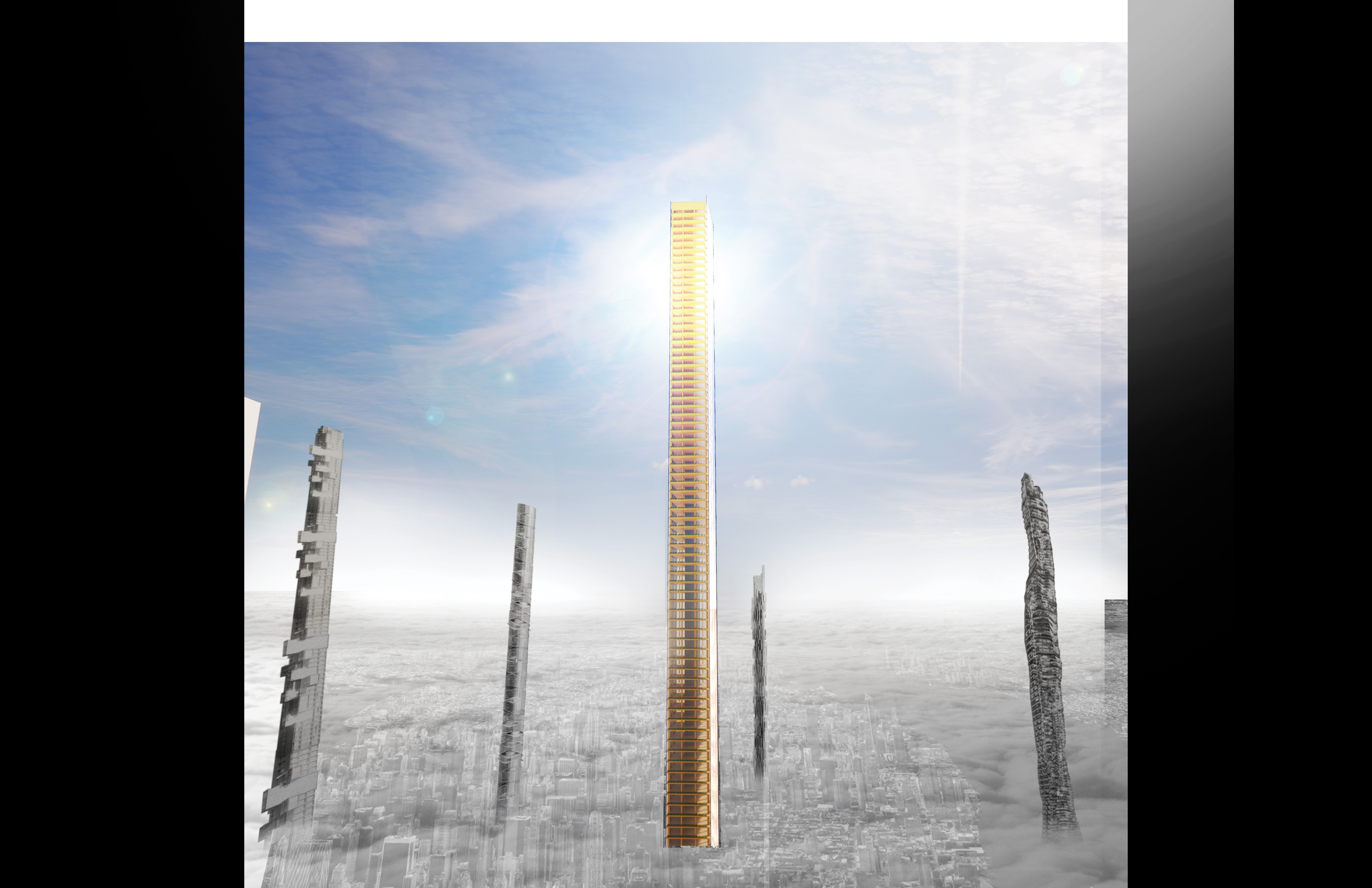 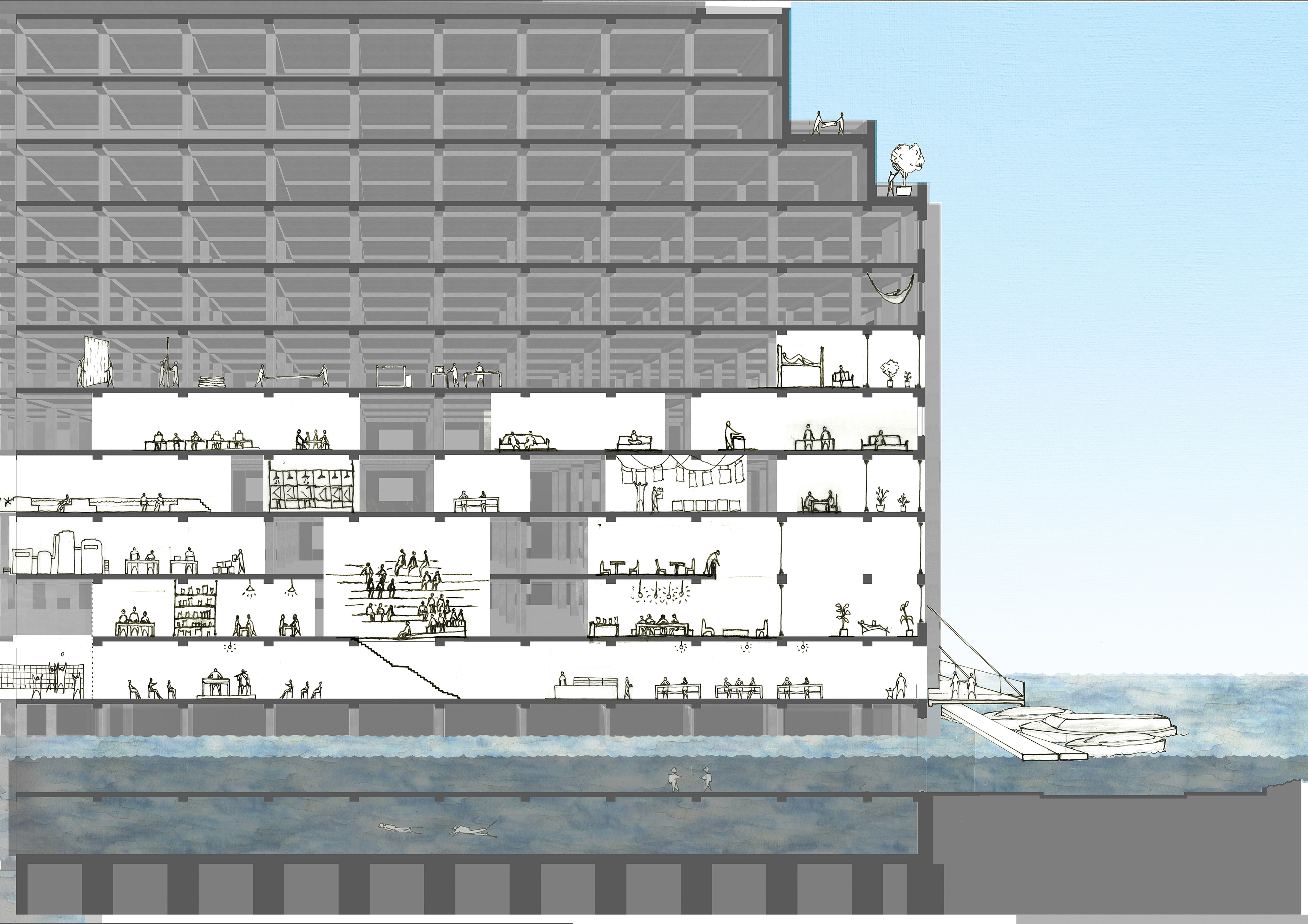 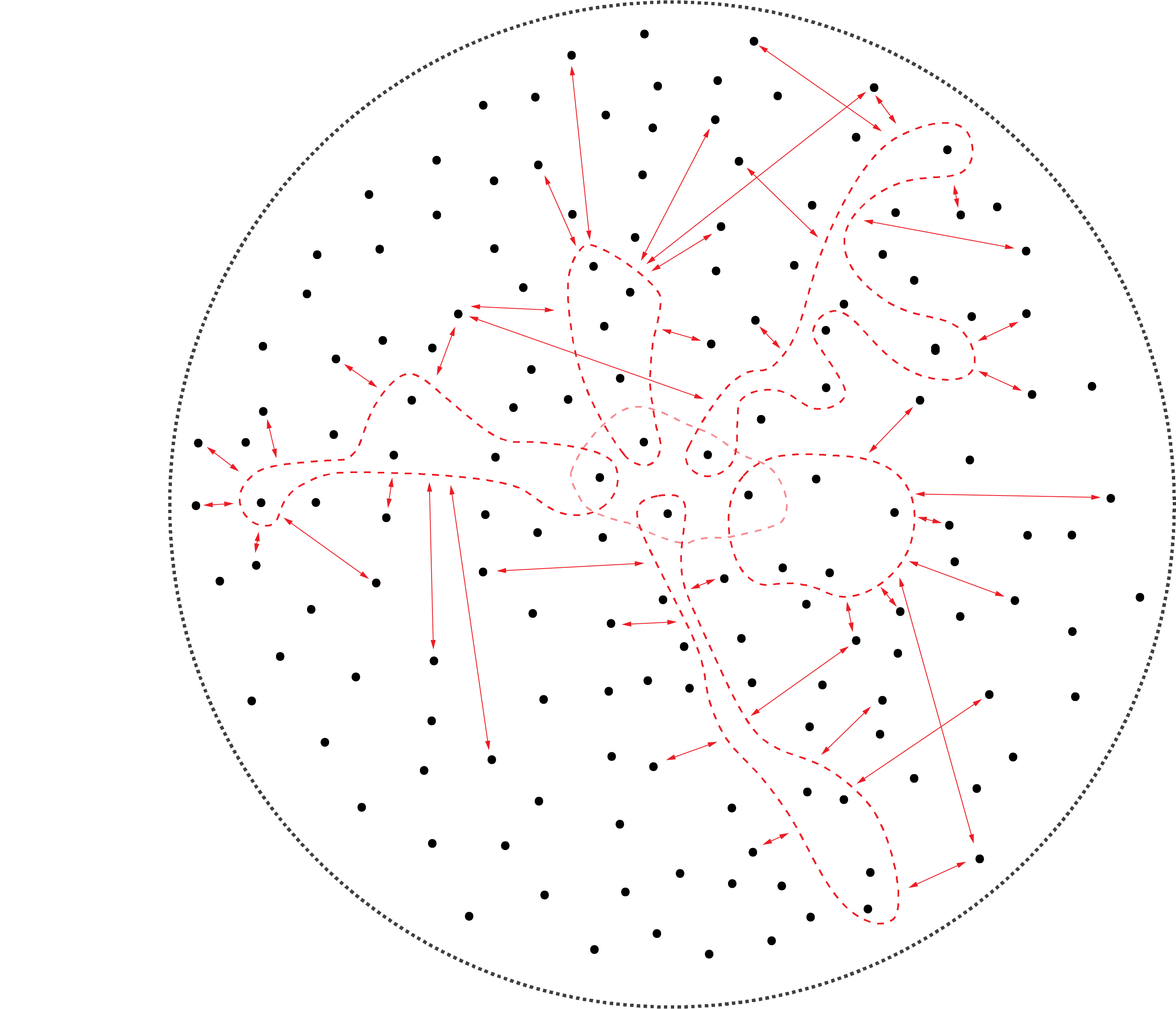