Baksbat (broken courage) is a memorial project situated on an abandoned airport site in Kampong Chhnang, Cambodia. The project asks if memorials are poems in built form, could spatializing poetry in design be applied to evoke memories in Cambodia and in the diaspora as a way of healing?

The memorial explores cultural metaphors of post-violence as the emotional domain for conceptualization and traditional ceremonies as means of materialization.

The project reframes the memorialization of historic violence as a personal and public process. Specifically, to address the dissonance between the state narrative of atrocity and the accumulating public anecdotes.

The project shifts the memorial towards built registrations of memory over time that facilitates both the remembrance of history and reclamation of land. The project is a vision of a memorial that reveals the complex layers of history but lets the people write the poem for themselves. 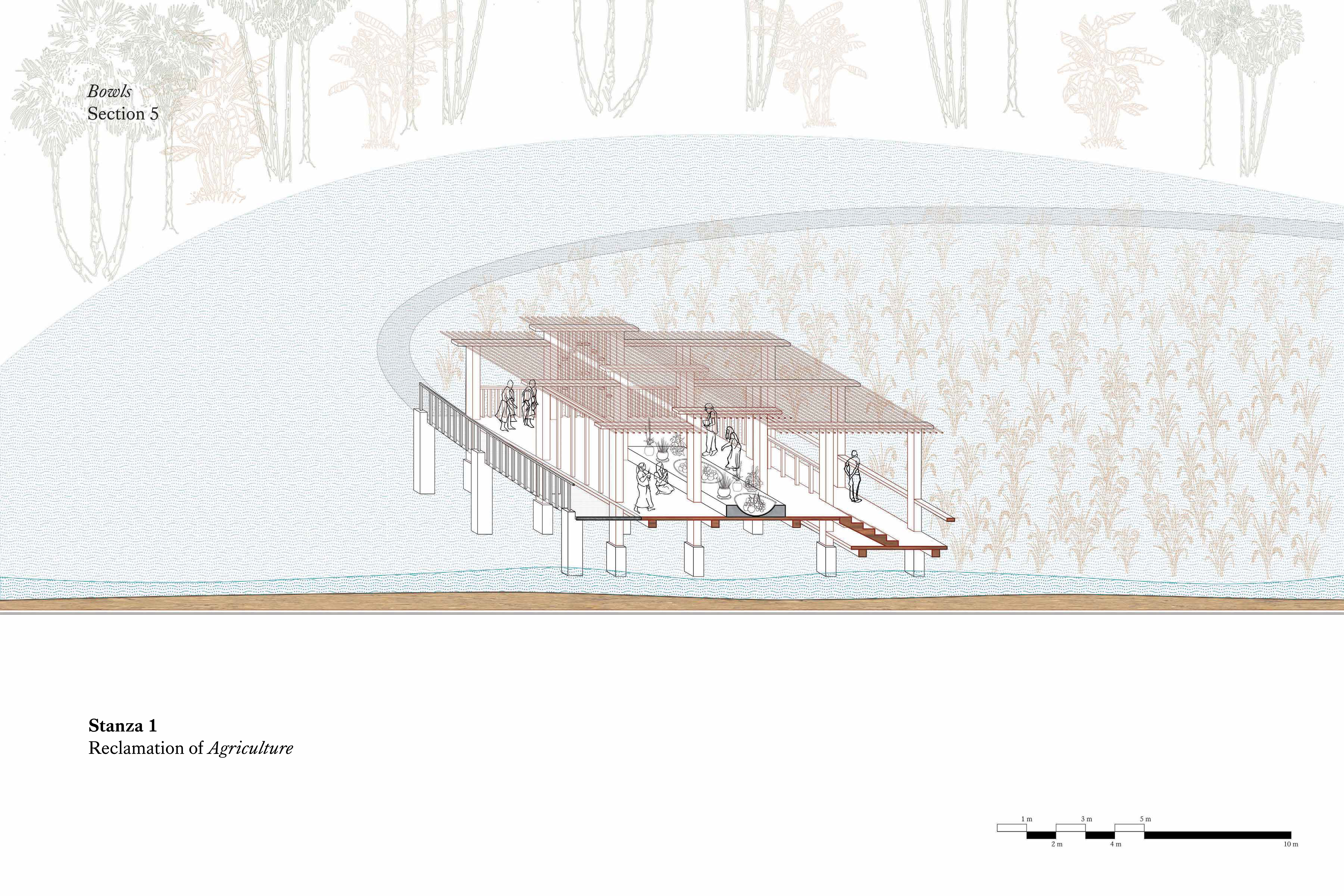 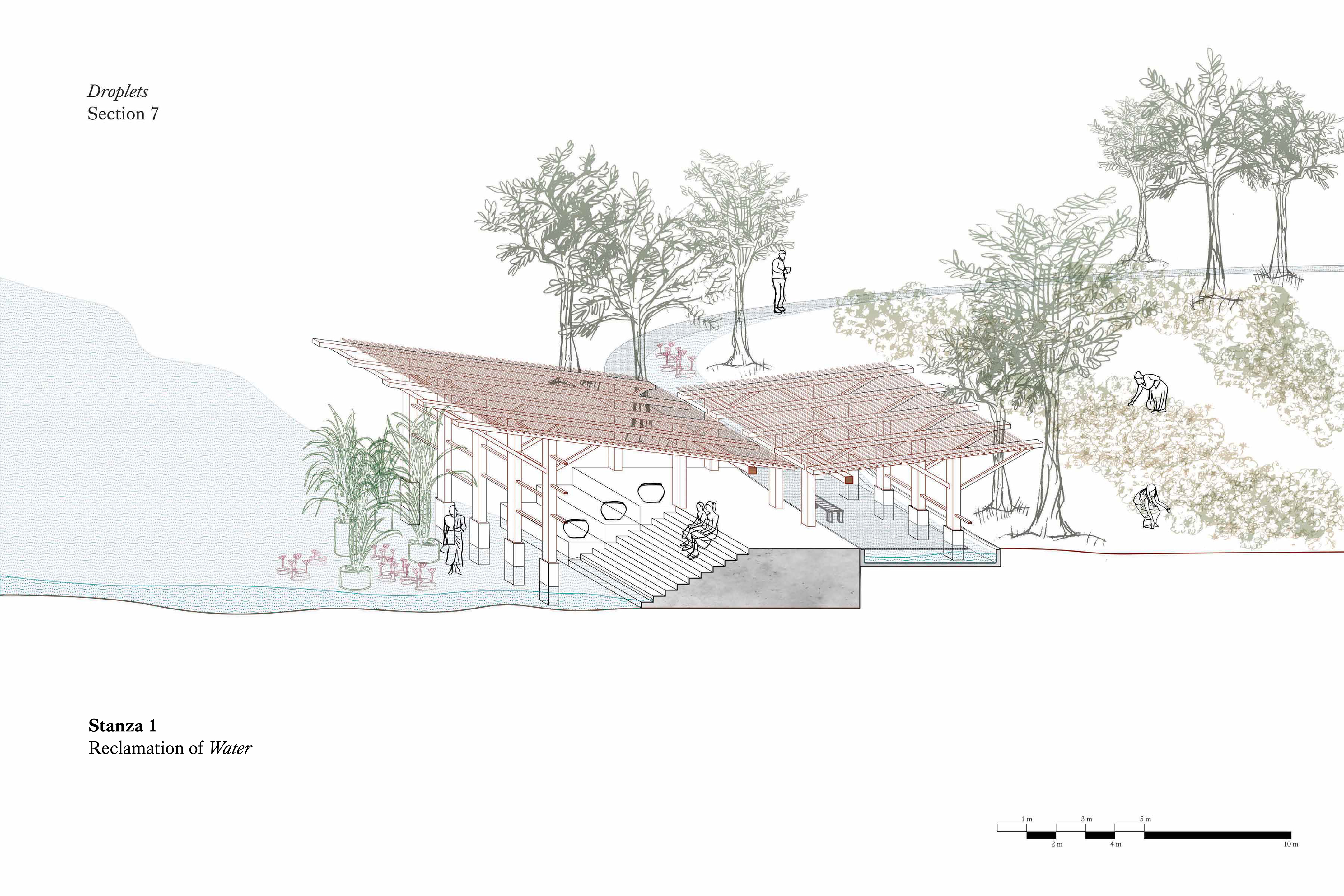 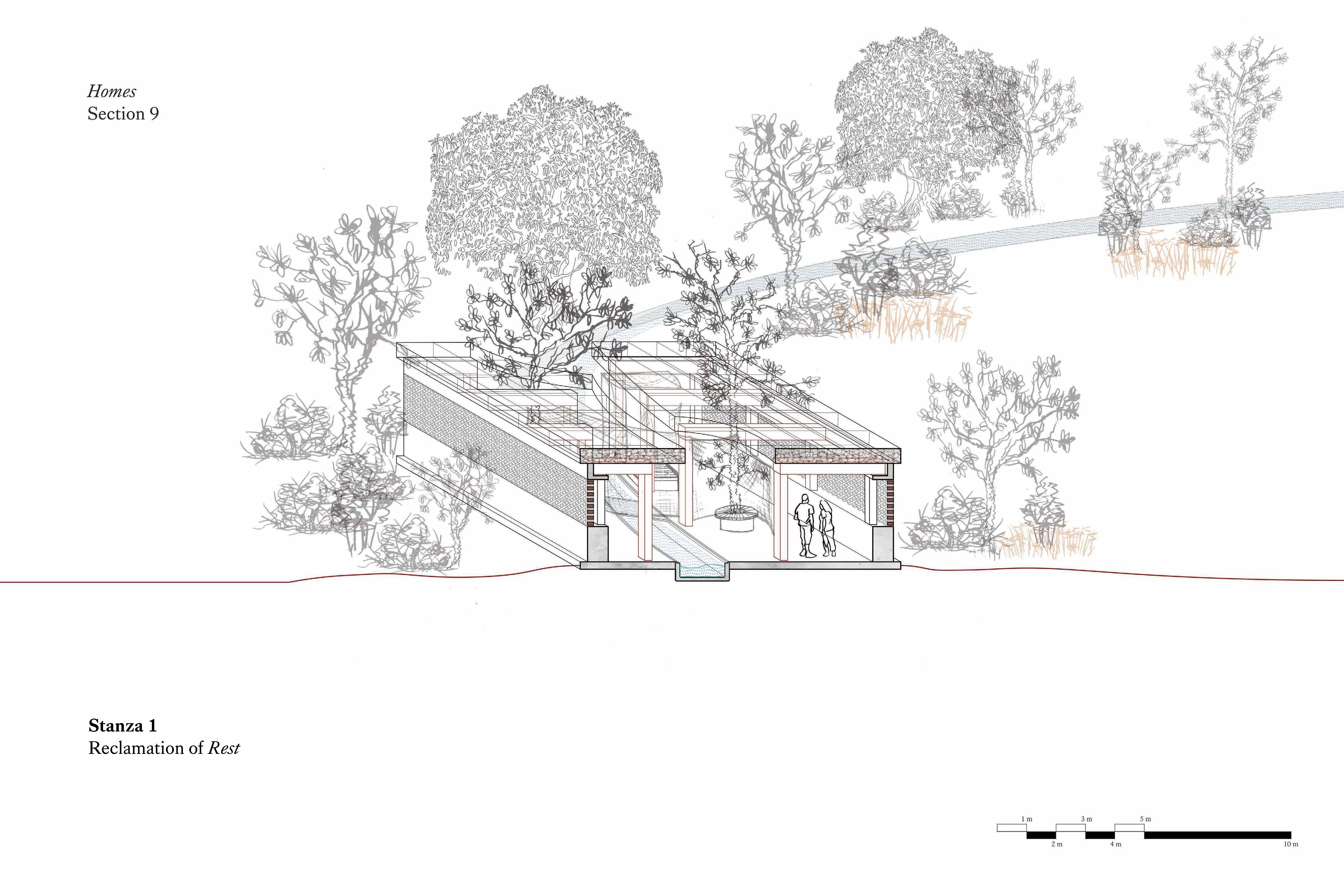 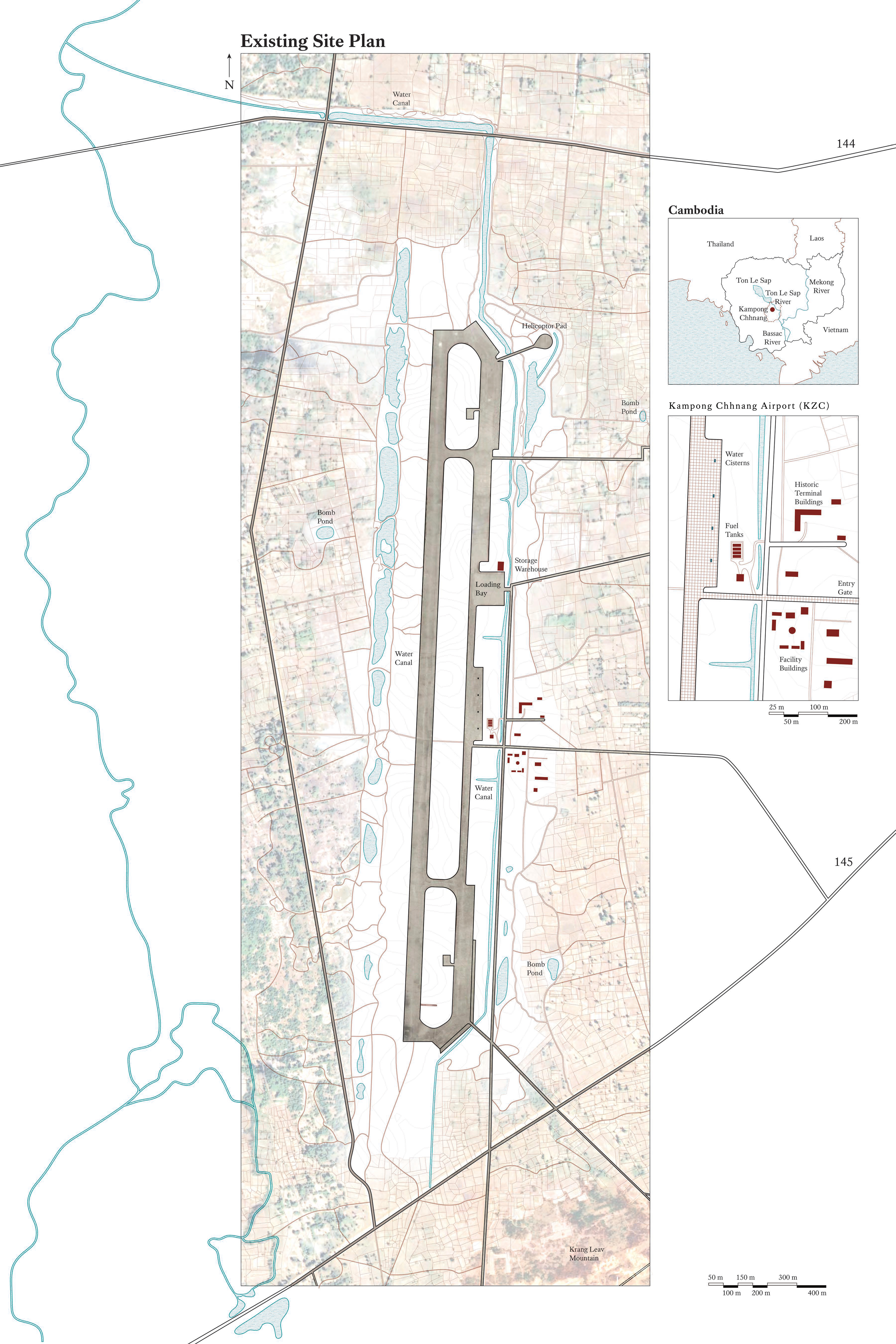 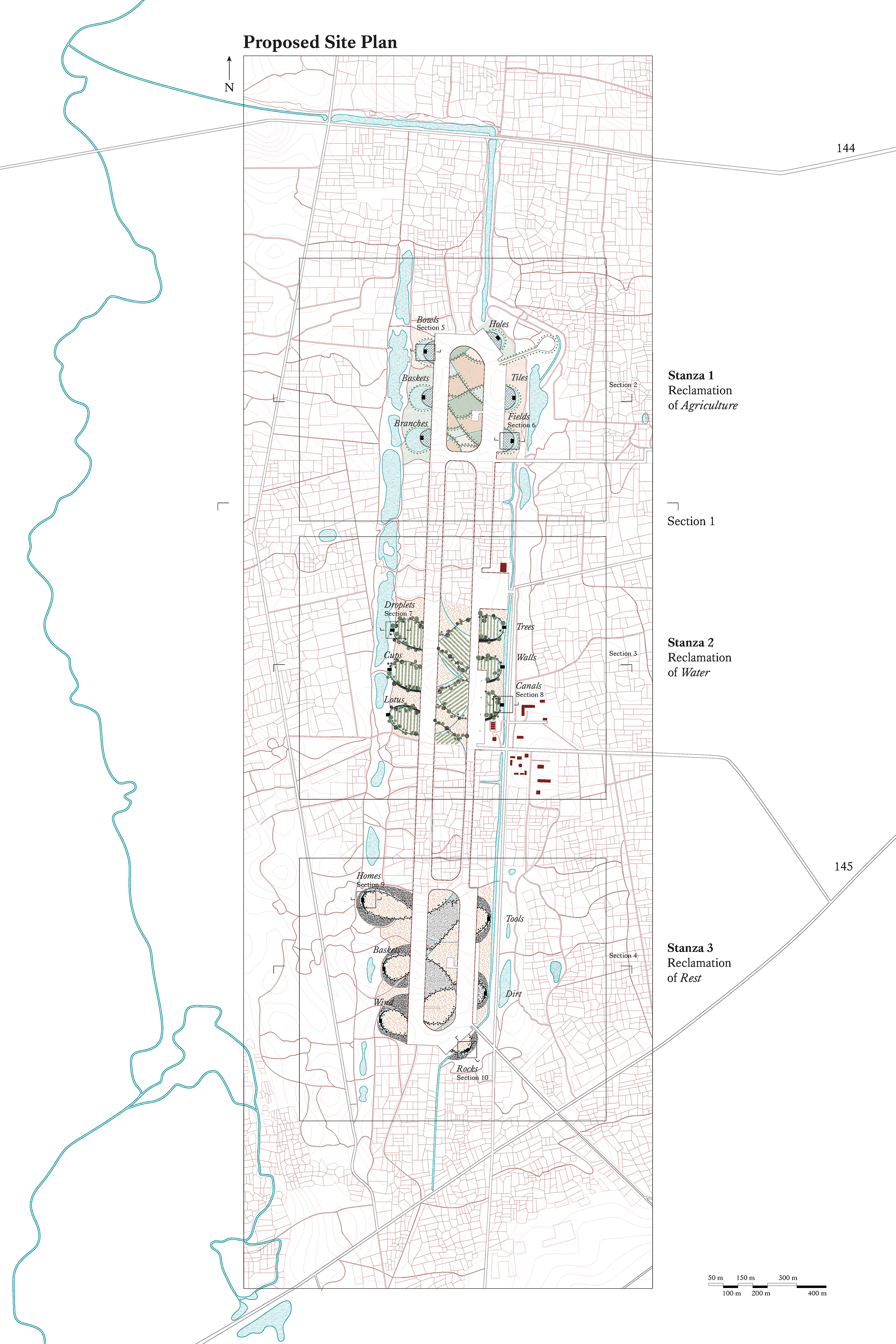 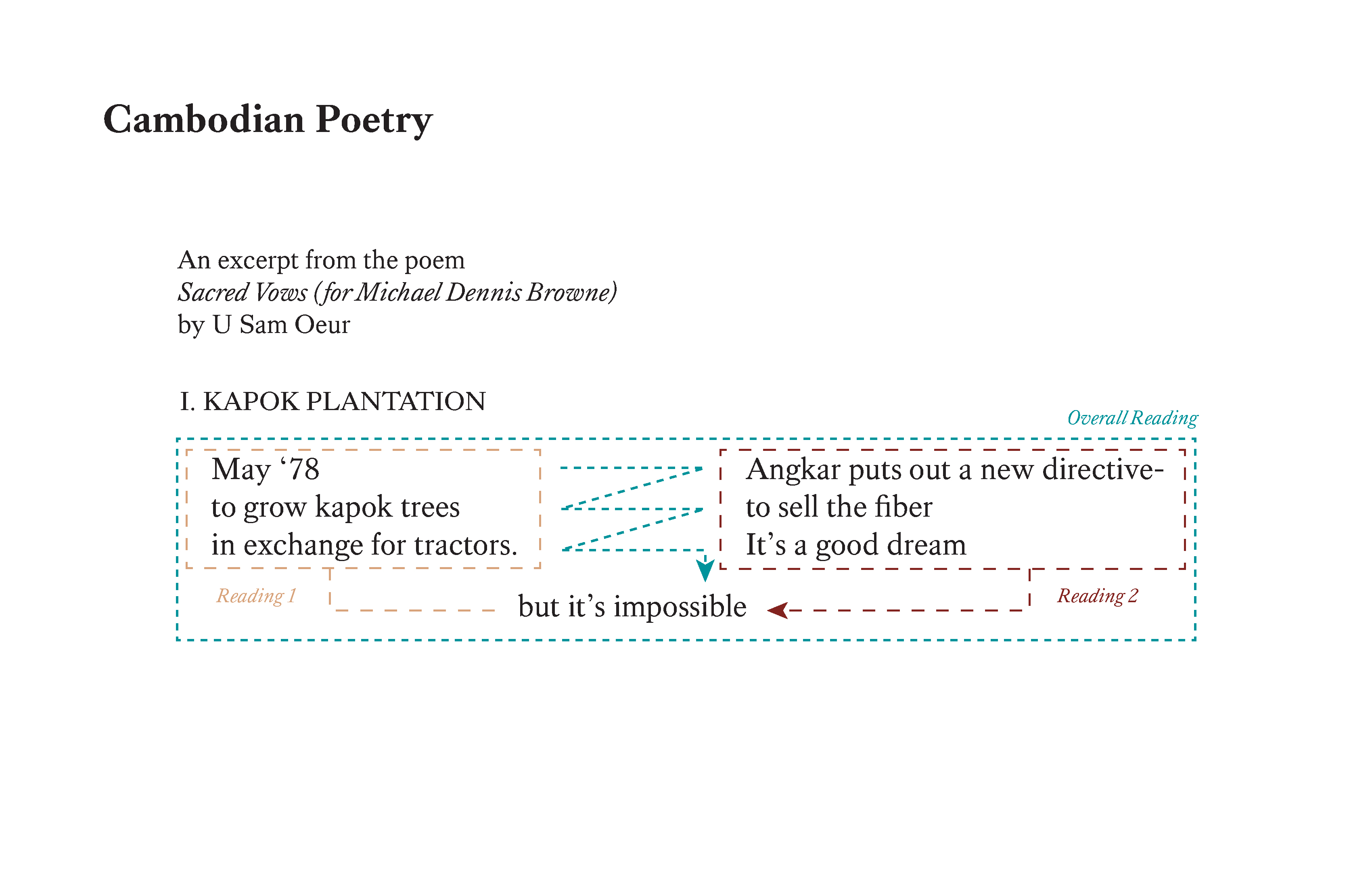 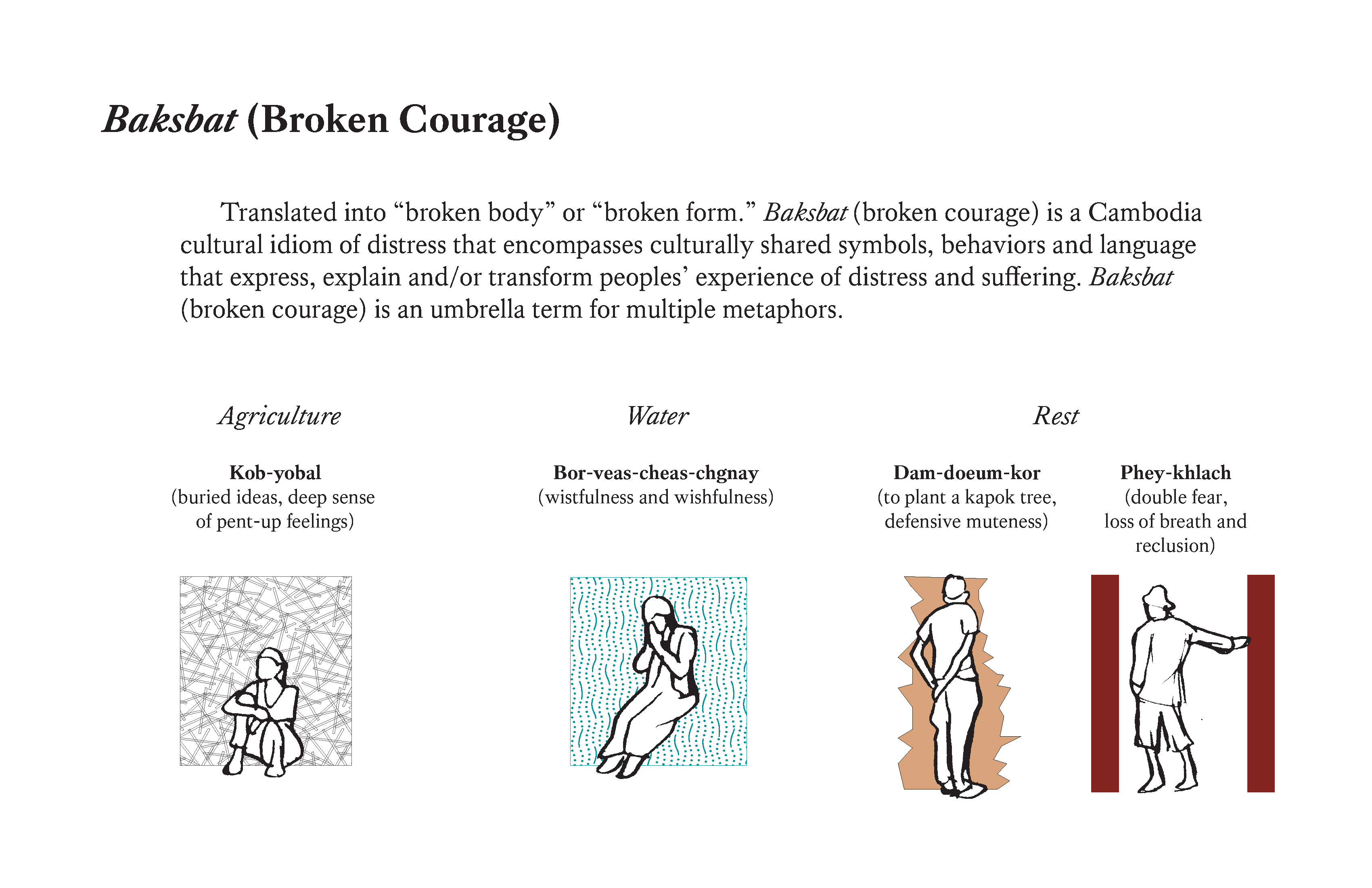