Restoration Within a Vibrational Boundary

The unseen world connects humans to the cosmos and the earth. The invisible forces that exist around us have the capability to affect our physical, visible and energetic, unseen bodies. Because of synthetic frequencies being emitted from the obscene number of contemporary technologies, an individual’s energetic body becomes scrambled. The body then has difficulties to self-regulate and maintain healthy functions, resulting in depression, insomnia, and diseases that manifest themselves physically. Therefore, Subtle Sensations encourages people to remove themselves from harmful short and fast synthetic frequencies found primarily in urban settings and bond with the beneficial long and slow frequencies of vegetation, fungi, and crystals by collecting their voices through biosonification which can then be visualized through cymatics. This in turn allows individuals to communicate with other Beings while becoming more aligned with the Schumann Resonance: Earth’s natural frequency that many people have seemingly become out of synch with.
‍
Utilizing principles of reiki, Subtle Sensations proposes a Frequency Theatre which will inspire an architecture that promotes a healthier metaphysical body of an individual and strengthens their connection to the seen-and-unseen earth. 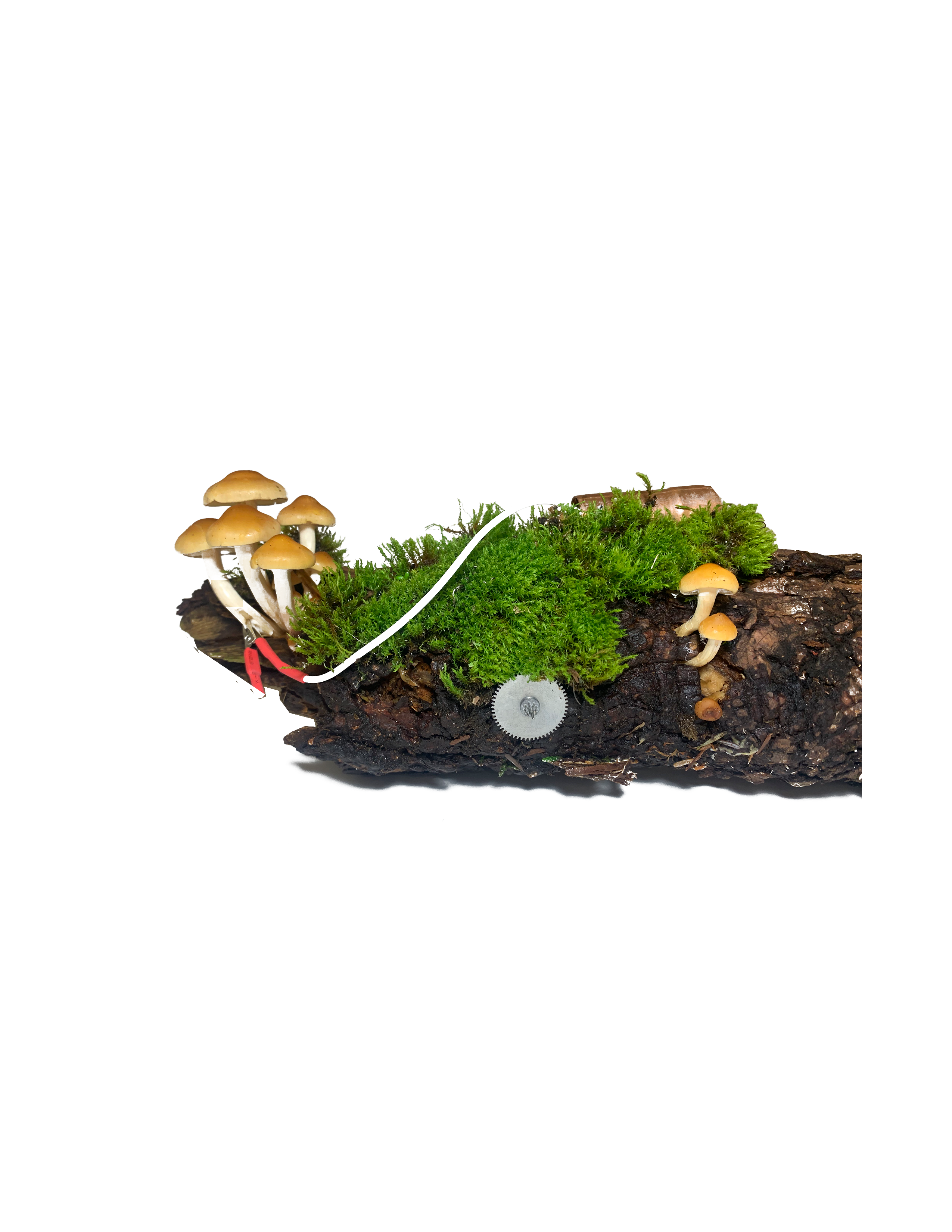 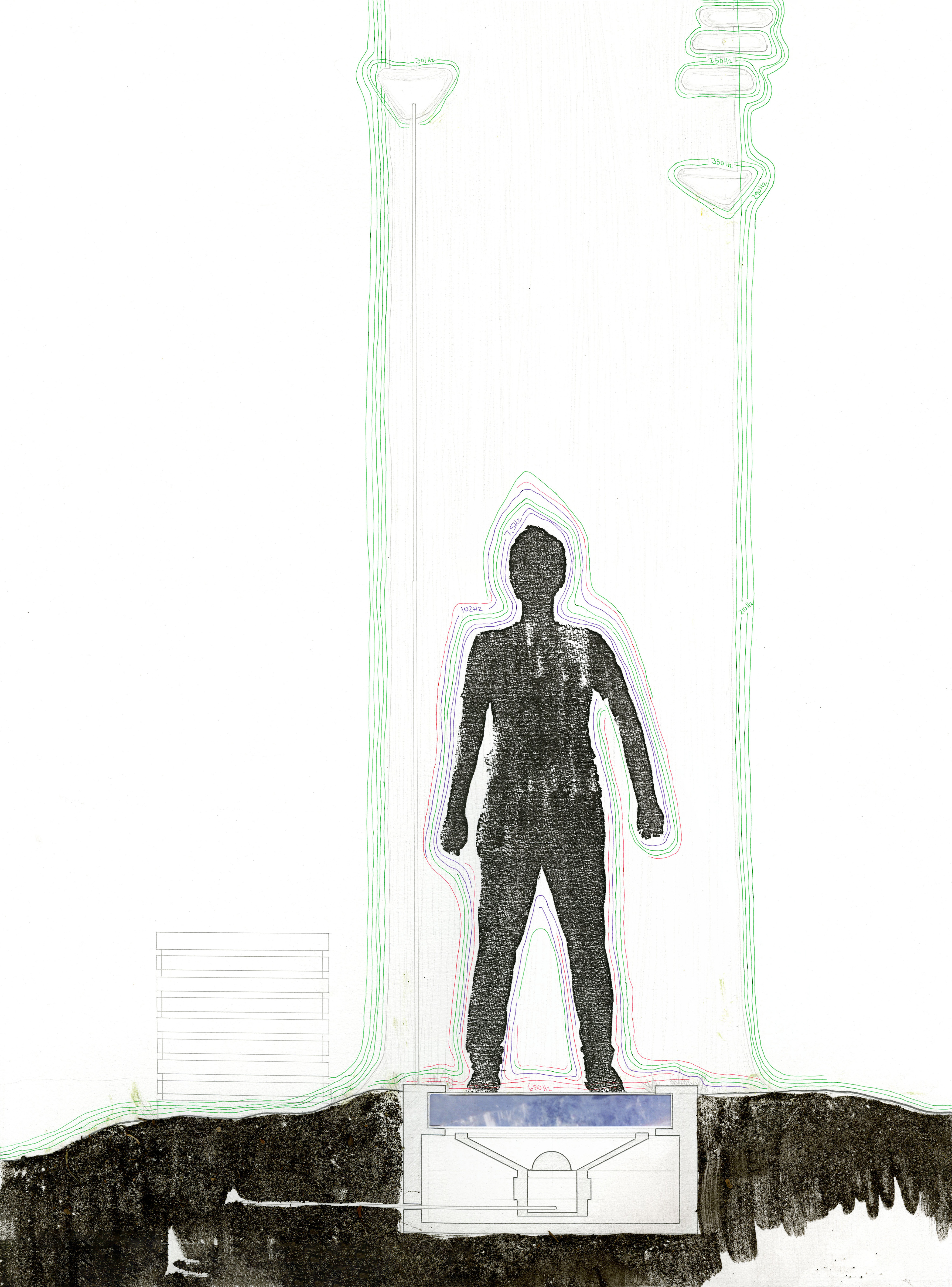 Communication with a mushroom 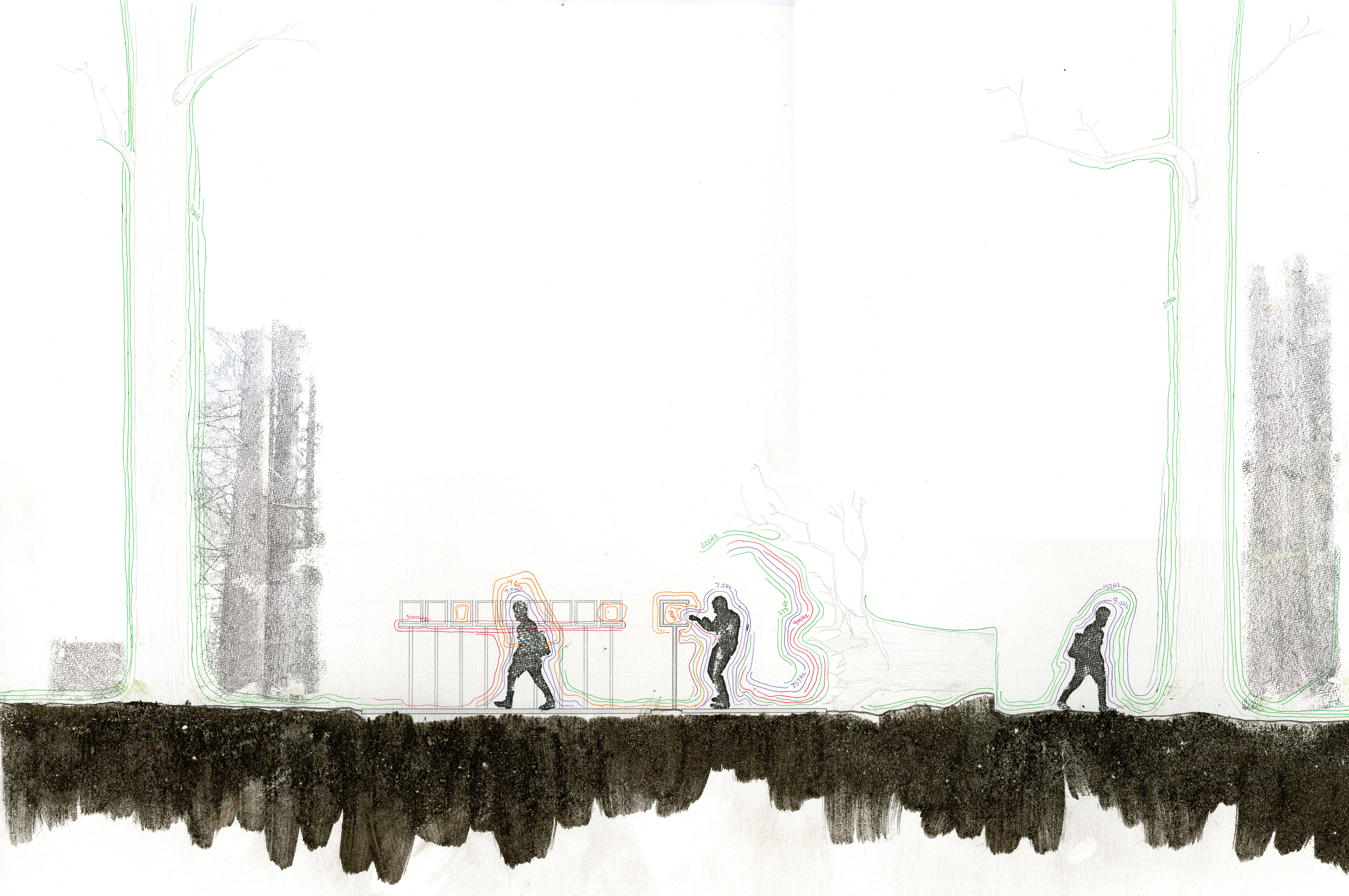 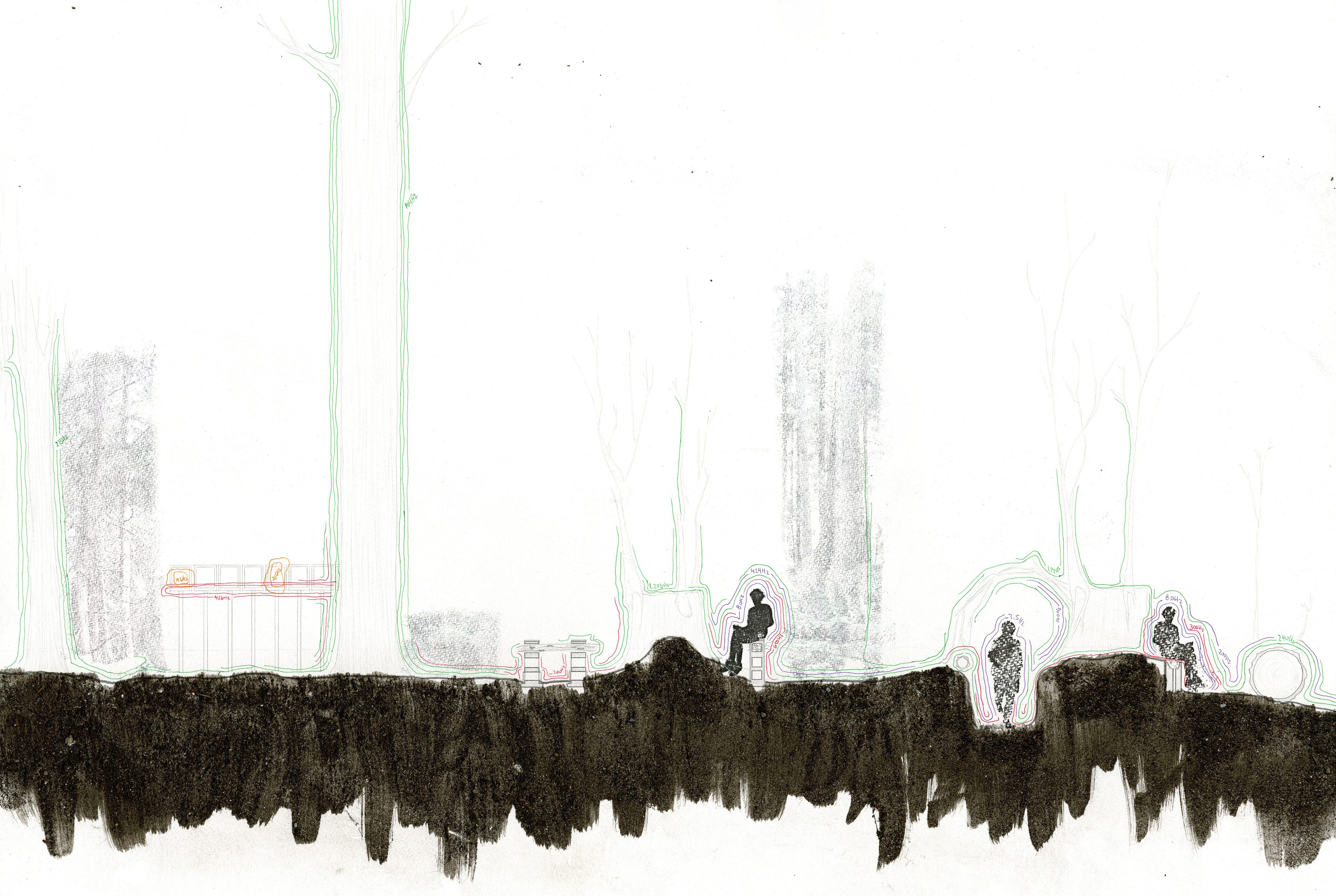 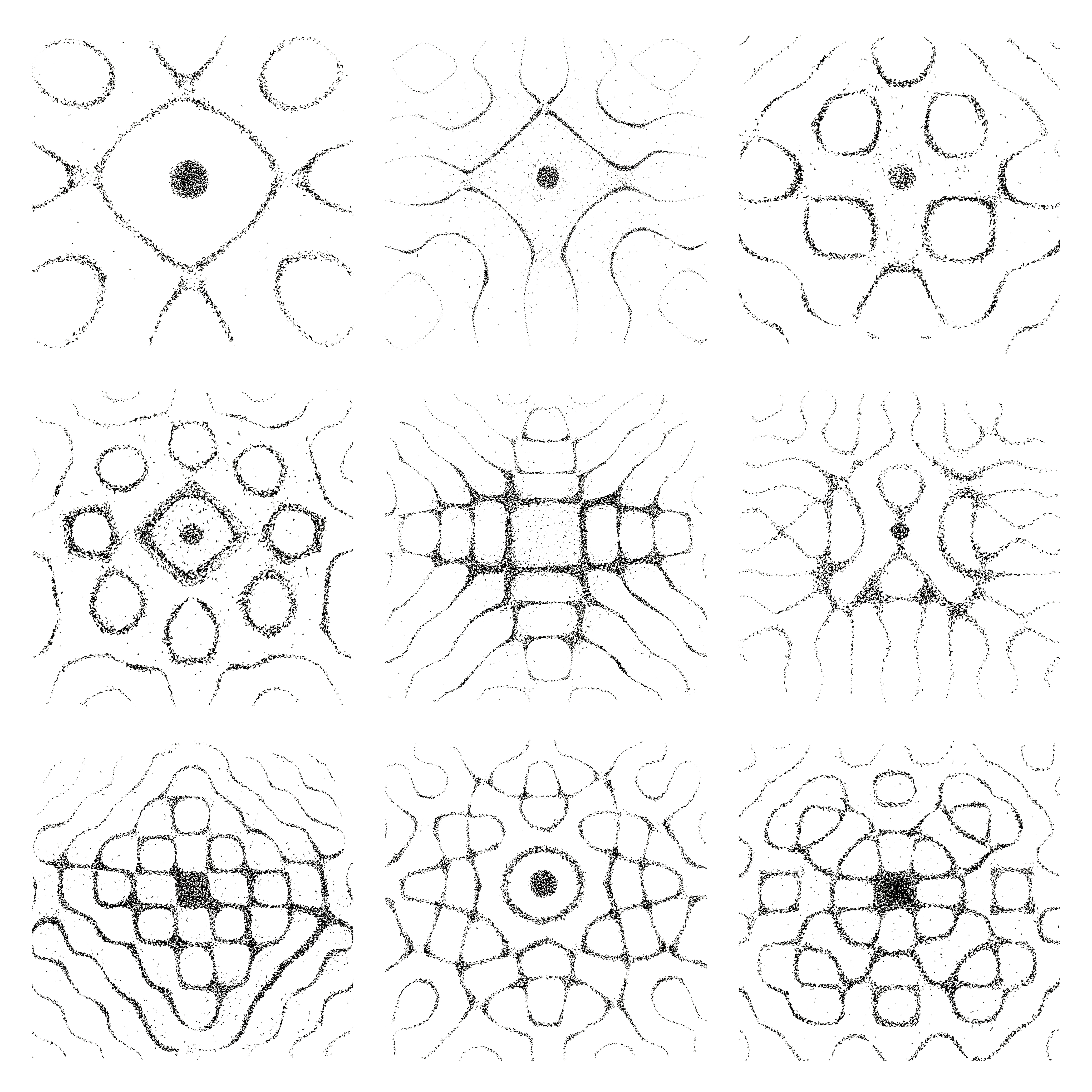 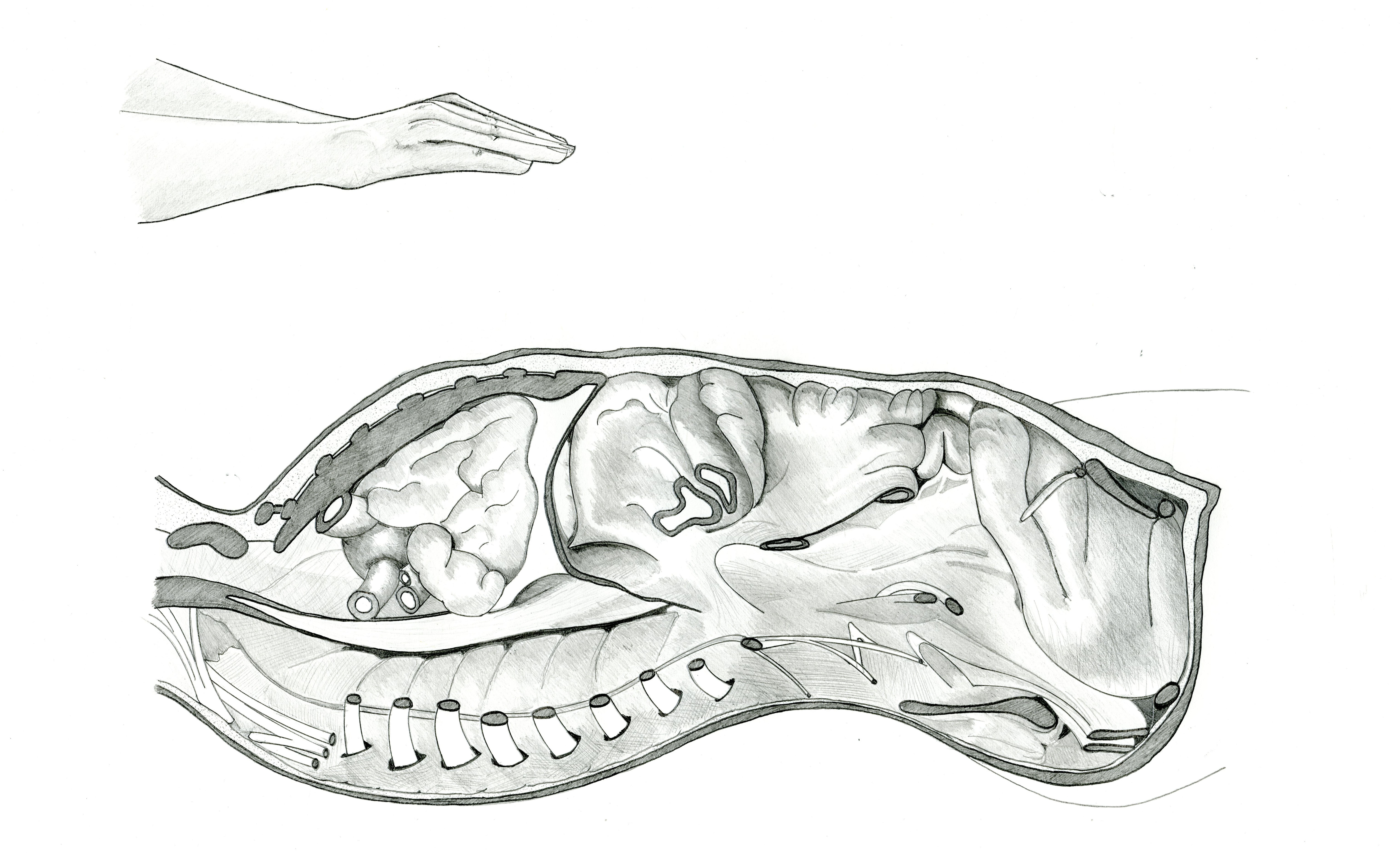 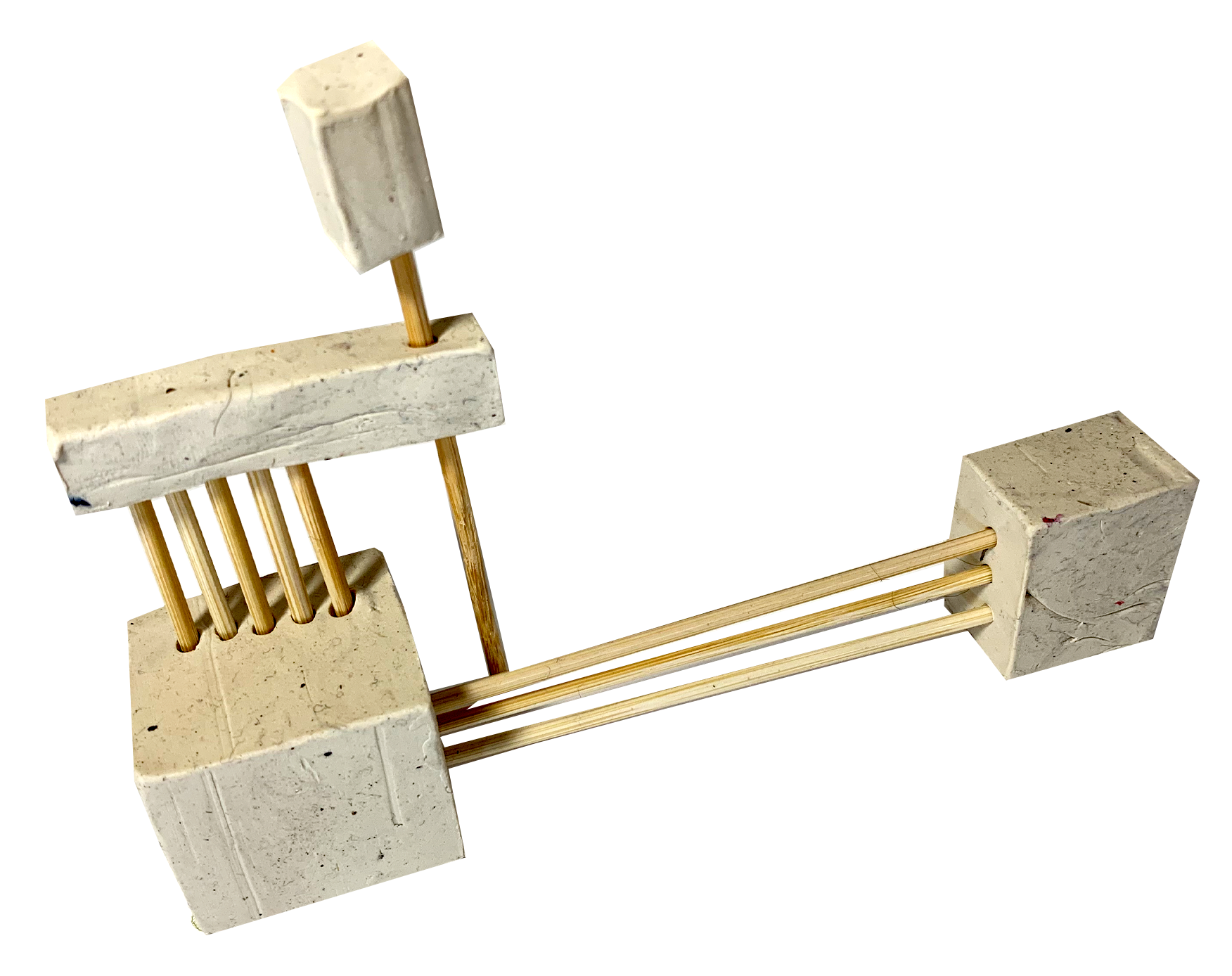 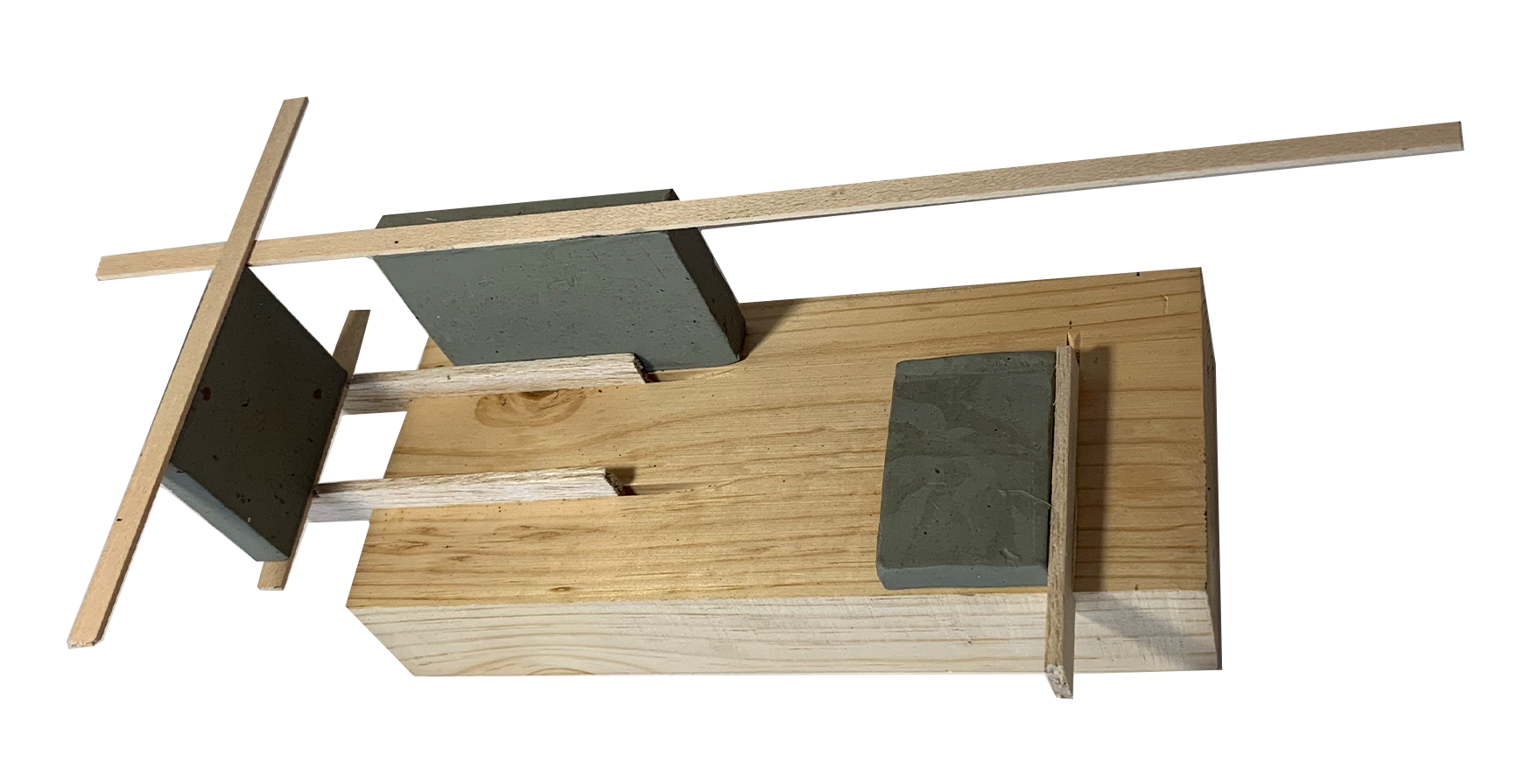