A Proxy for the Unheard

A misconception of architecture is that it’s built by humans for humans, and once constructed, is static. Although buildings may primarily be designed within Euclidean space, their lives are not constrained to it; they interact with the ambient atmosphere and the beings within it. Architecture exists within the framework of the Actor Network Theory (ANT); it undergoes constant change through interactions with beings within its ambient environment. ANT flattens hierarchy, considering the actions of all beings as equal.

Our buildings are exposed to dust and countless more-than-human entities that exist within the atmosphere, invisible to the naked eye. The more-than-human interacts with the built environment, forming rich internal narratives. The relationship between visible and invisible, human and dust is evident and inevitable. It’s ubiquitous, but due to its imperceptible nature, it is typically ignored.
‍
Sympathetic engagement with the physical registrations of such beings exposes another layer to ‘nature’ that is invisible to the naked eye. Exposure to additional beings and processes of the natural world breaks the boundary between built and natural and strengthens the bond between humans and the more-than-human 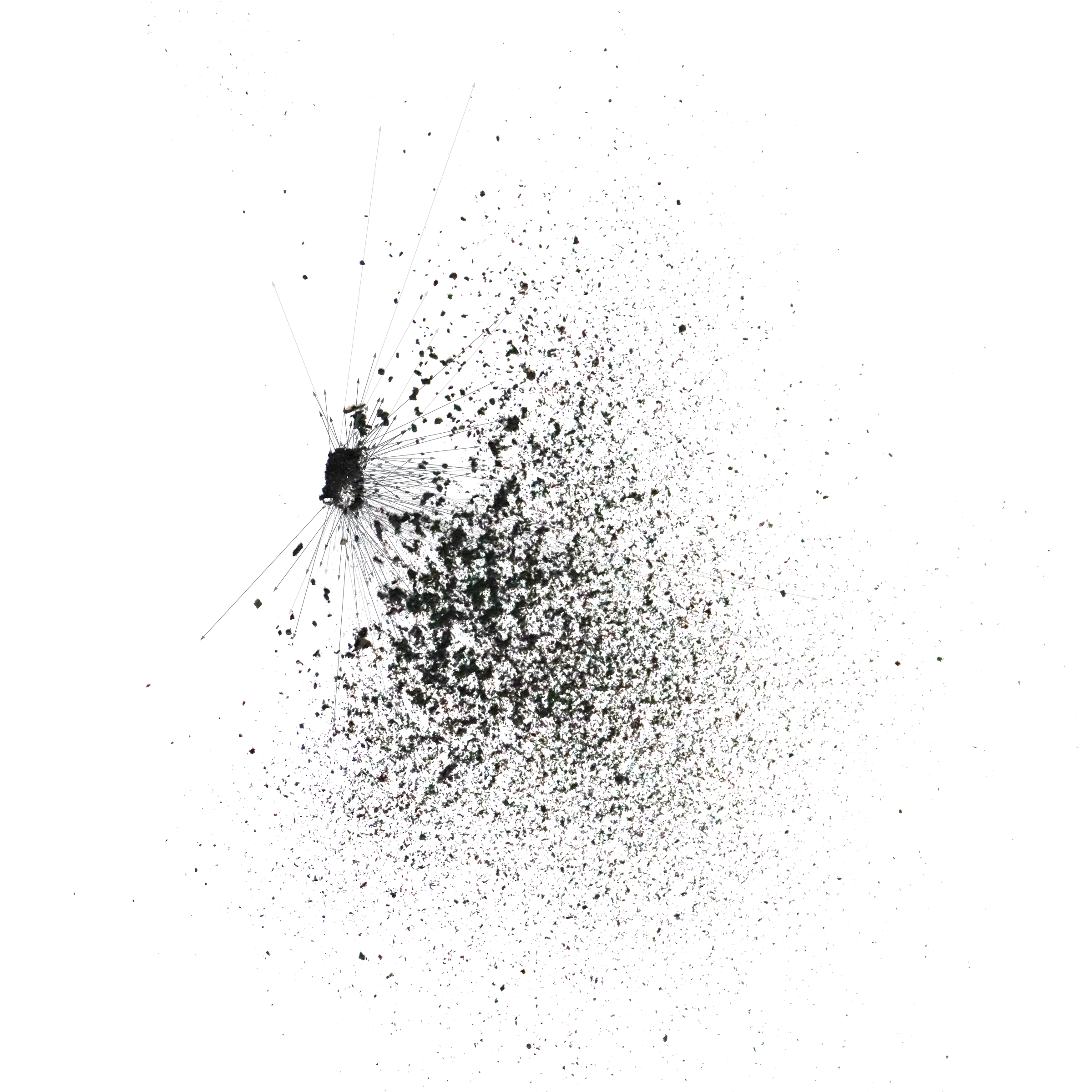 INTERACTING WITH THE MASSES 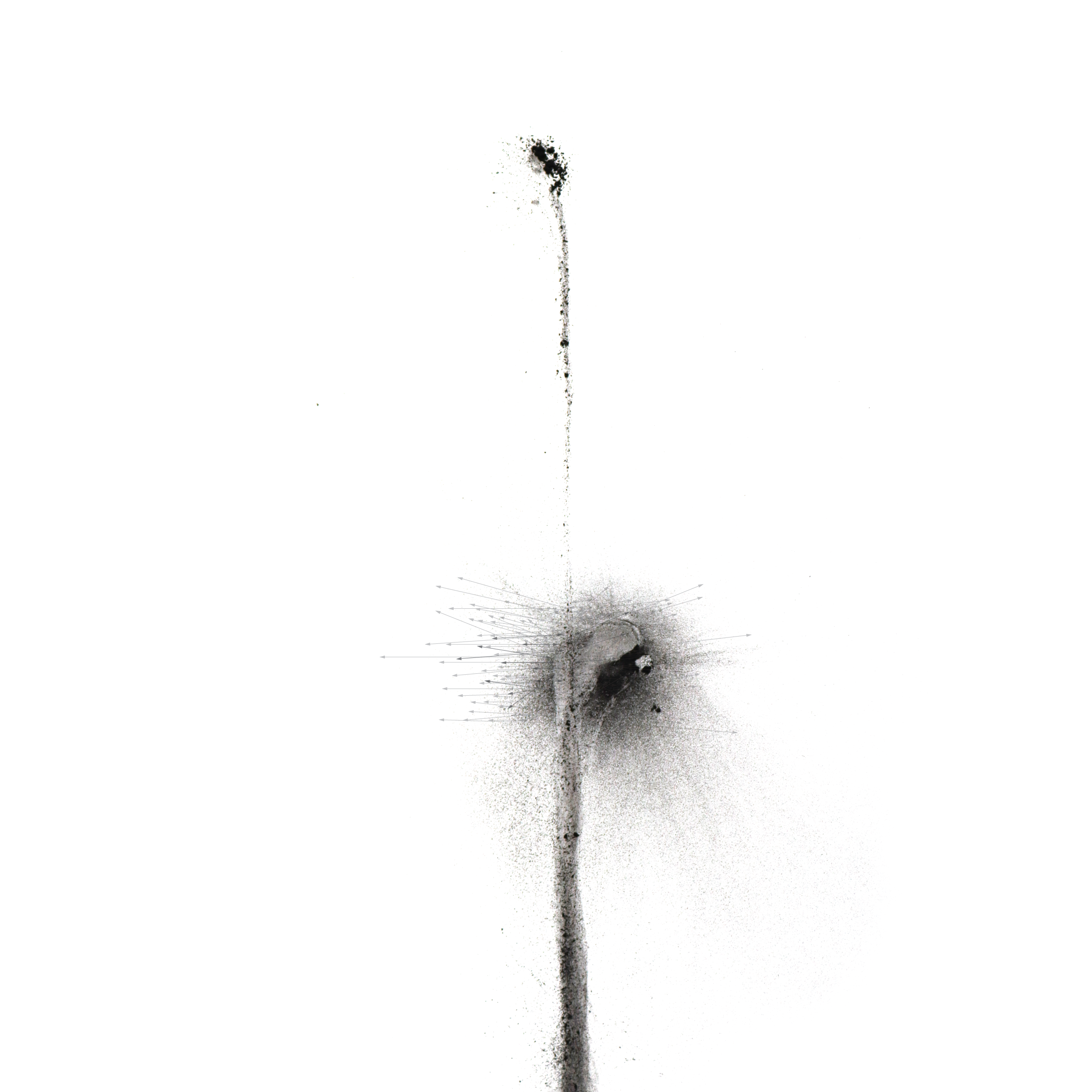 DIALOGUE BETWEEN THE TWO WORLDS